Twitter users have been asking for the ability to edit their tweets for a long time and while the company had hinted that it might bring this feature, the company's latest official stance is that the feature will not be implemented. 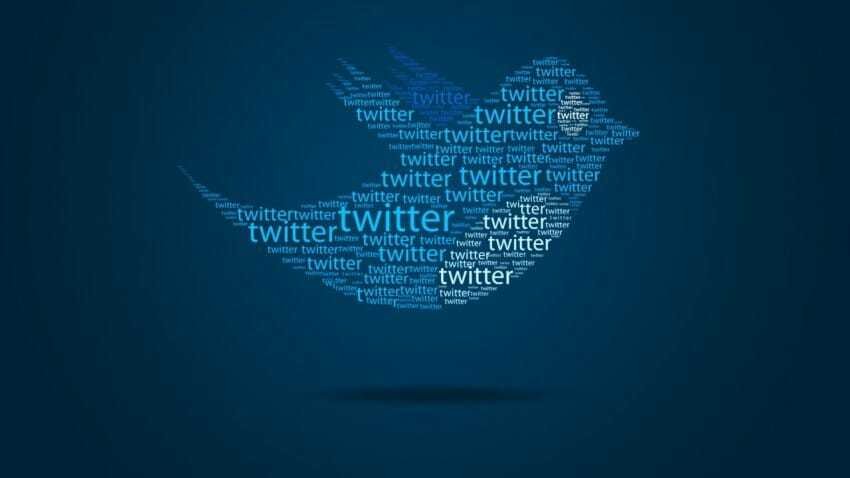 Recently, however, there have been rumors that a "tweet undo" function is coming to the platform. THE engineer Jane Manchun Wong discovered such a feature. Specifically states that there is a subscription page associated with the "Undo tweet" function.

While all of this makes sense, given that we know Twitter is considering a subscription service, it's hard to say at the moment that this feature has some value as it seems to allow a tweet to be undone only within five seconds of his mission.

Indeed, the current undo function behaves like the function "Email undo" introduced by Google in Gmail in 2015, in the sense that it only adds a few seconds delay before the tweet is actually sent. During this period, you will not be able to view the tweet which means that you cannot detect potential typographical errors or other errors.

The Twitter officially confirmed today on CNET that the operation is in progress, but did not comment on whether it would require users to pay for it. It is possible that this capability is in the early stages of testing and the company has not yet made a specific decision.

It is also important to note that since the functionality is in private testing, Twitter can further improve the user interface, and add more duration to it.