Twitter Inc. announced on Friday that it banned ads from Kaspersky Lab, stating that the company's business model violates advertising regulations and invokes US claims that Kaspersky is linked to Russian intelligence services. 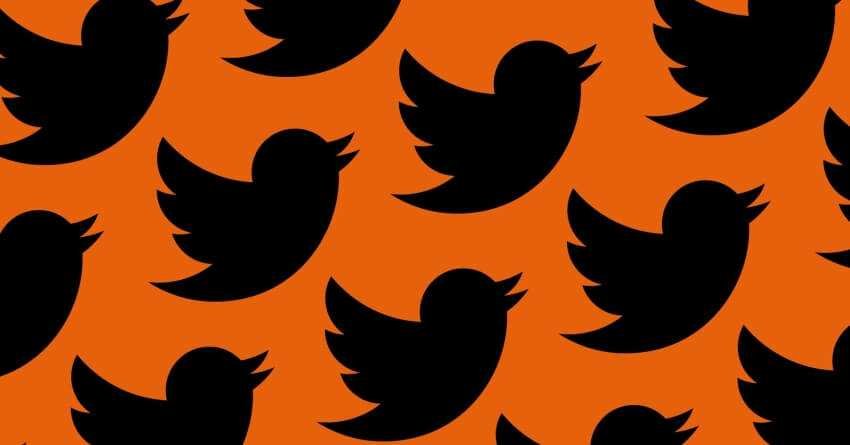 Twitter has confirmed the ban in an e - mail message to Reuters when Kaspersky Lab founder Eugene Kaspersky revealed what happened in a post at his blog.

The Twitter ban follows Washington's announcement that Kaspersky Lab has close ties to Russia's intelligence services and that its software could be used for espionage, which has prompted the Trump government to ban its products company from US government networks.

Kaspersky Lab has repeatedly denied these allegations by indicating that it will open the application code so that experts can inspect it and ask a US federal court to lift the ban.

Eugene Kaspersky says on his blog:

We have not violated any written or unwritten term and our business model is the same business model used throughout the cyber industry: We provide our users with products and services and pay us.

However, Facebook Inc also said it had removed Kaspersky Lab last October from its antivirus lists as a preventive one for social network users. 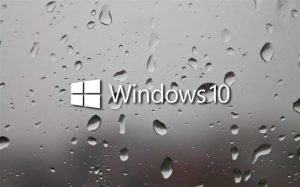