Twitter Inc., under serious security breaches, acquired one of the best hackers in the world to deal with everything from technical errors to misinformation.

The company announced on Monday Peiter Zatko, widely known as nickname Mudge, in the new position of head of security, giving him the mandate to propose changes in the structure and practices of the company. 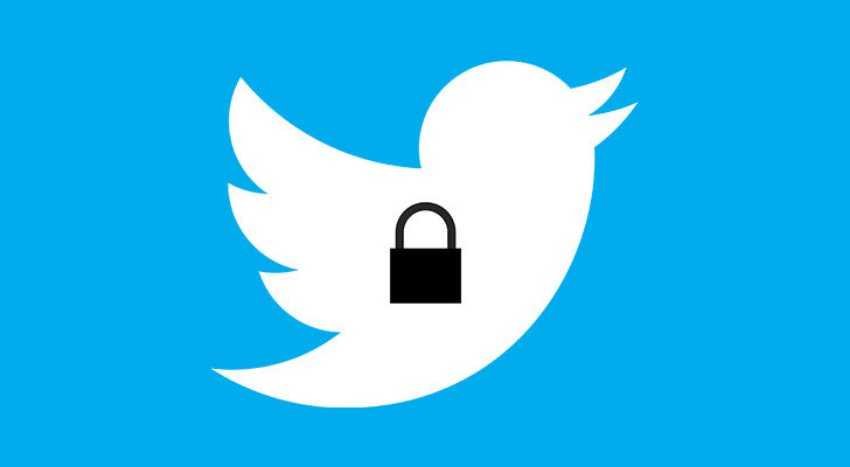 Zatko responded positively to CEO Jack Dorsey and is expected to take over the management of security operations after a 45-60 day audit.

Looks like the cat is out of the bag.

I'm very excited to be joining the executive team at Twitter!

I truly believe in the mission of (equitably) serving the public conversation.

I will do my best! https://t.co/ZQkhYTXLQZ

Zatko recently oversaw the security of Unicorn Stripe electronic payments. Prior to that, he worked on specific Google projects and oversaw security projects at the renowned Pentagon Research and Defense Agency (DARPA).

Zatko's career began in the 1990s, when he worked as a contractor for a government contractor and was one of the founders of Cult of the Dead Cow, a pirate group known for releasing Windows hacking tools to improve Microsoft security. .

Windows Kerberos crashes due to security updates
Next Post: List of domains found to be infringing intellectual property (Law 2121/1993)