Ubuntu 17.10 Artful Aardvark is expected to be released today October 19, with changes that may distract some distribution friends. Canonical's new operating system leaves the familiar Unity interface for GNOME 3.

Gnome 3.26.1 will be the default desktop of Artful Aardvark, and will run through the Wayland display server. 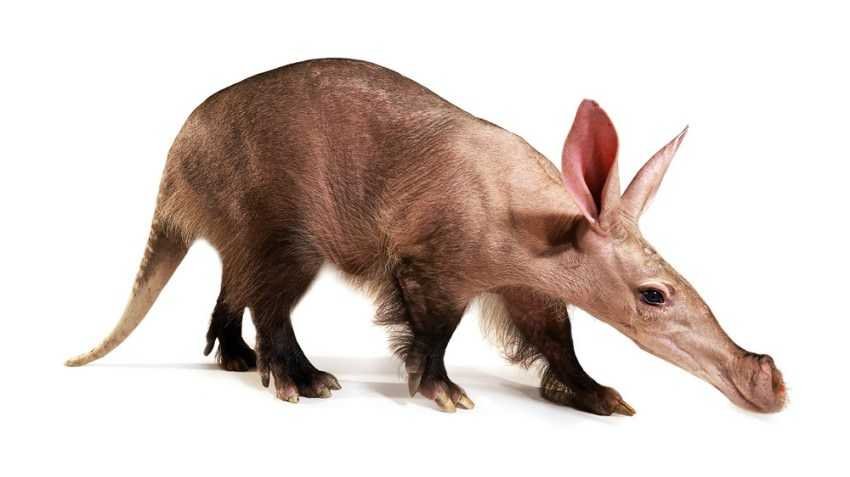 But those who want to use the X11 display server instead of Wayland will have the option of "Ubuntu to Xorg" via the GDM (GNOME Display Manager) login screen. Options include the vanilla GNOME 3.26 session with no modifications made by Canonical, as well as the old Unity desktop.

So then in a while you will be able to download the operating system Ubuntu 17.10, but only for 64 bit computers, as Canonical decided to stop supporting 32 bit installations, although existing installations will still be supported with upgrades until the end of their life.

Ubuntu 17.10 is powered by the Linux 4.13.4 kernel, which could soon be upgraded to a newer version once the operating system is released.

Of course, if you use older versions like Ubuntu 17.04 (Zesty Zapus) or Ubuntu 16.04 LTS (Xenial Xerus), you can upgrade to Ubuntu 17.10 once it is officially released. 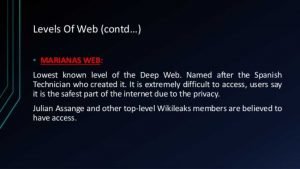 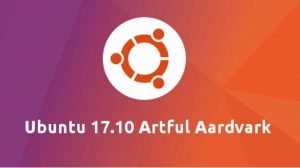