The tradition of the Ubuntu Free Culture Showcase continues this year for the upcoming Ubuntu 18.04 LTS (Bionic Beaver) operating system, opening its doors to photographers and artists from all over the world.

According an announcement posted by Nathan Haines, a member of the Ubuntu community, the contest Ubuntu Free Culture Showcase is now officially open for entries. For those who do not know, this competition is about creating wallparers that are proposed for the next big version of the popular Canonical operating system. 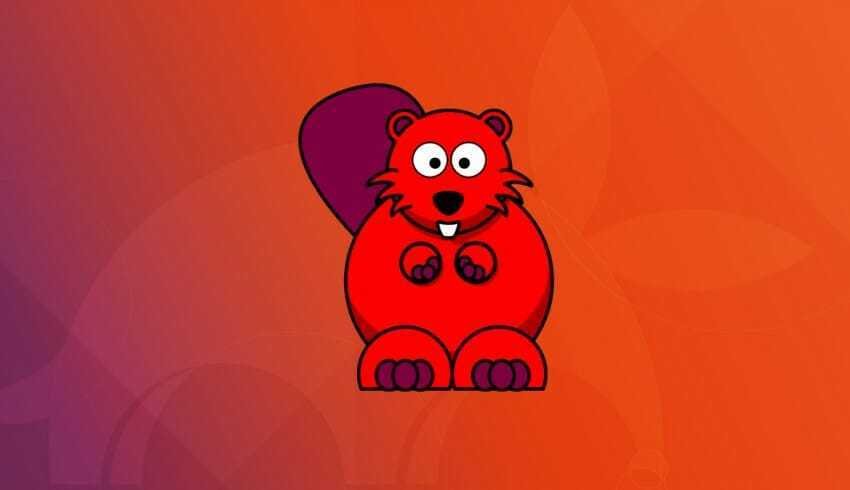 LTS versions are supported by the company for five years.

Of course, this is not a competition like the ones we know, as no one will win a prize. As anyone who manages to create the best wallpaper, will know that his work will be displayed on the computer screens of millions of Ubuntu users worldwide.

This time, in addition to the wallpapers, the Ubuntu Free Culture Showcase also accepts video and music sample files that will be available in the "Examples" folder of the upcoming Ubuntu LTS 18.04.

"Long-term support versions like Ubuntu 18.04 LTS are very important because they are downloaded and installed ten times more often than any temporary version," says Nathan Haines.

"This means that the wallpapers, videos and music that will be sent will appear ten times more than in other releases. So artists, choose your best works ".

Submissions can be submitted until March 15, 2018.

You can submit your work today on Flickr, in the Wallpapers, Videos and Music groups. If you're not sure what to create, check it out wiki page of the Ubuntu Free Culture Showcase for more details.

Create a report for your WiFi in Windows 10