Canonical has decided to use the Linux kernel 5.0 in the upcoming Ubuntu 19.04 Disco Dingo operating system.

The "Disco Dingo", Ubuntu 19.04 according to Canonical, will bring several improvements and new features, along with the Linux kernel of the 5.0 series.

The Linux 5.0 series comes with FreeSync support in the open source graphics driver AMDGPU, swap file support on the Btrfs file system as well as support for Adiantum system encryption on fscrypt for low power devices.

The upcoming distribution is now at Freeze, which means Canonical developers add the latest features before releasing the first beta release that will be released for everyone at the end of the month at 28.

The final version of the Ubuntu 19.04 Disco Dingo operating system is scheduled to be released on 18 April 2019.

The next stages of development: 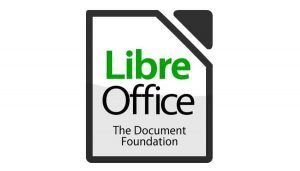 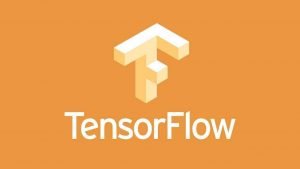