The code name of the upcoming Ubuntu 19.10 operating system, which will be released in the autumn that comes with us, will be Eoman Ermine, as revealed today by Canonical.

We already knew that the first part of the Ubuntu 19.10 name was "Eoan" when Canonical started distributing the first daily builds, but we did not know what animal the company was thinking of.

So who is Ermine? According to Wikipedia, Ermine is a common name used for the animal Mustela erminea. Ermine has a long body with short legs, short tail and brown fur, but only in the summer months, because it turns white in winter.

We have already told you in a previous post that the Ubuntu 19.10 Eoan Ermine operating system will be released on October 17, 2019, while the beta version is scheduled for September 26.

As with previous releases, Ubuntu 19.10 will not release Alpha releases during its development cycle. 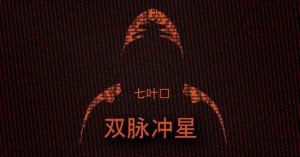