Ubuntu 20.04.2 LTS This is the second point release of the Ubuntu 20.04 LTS series. Contains all software updates, security updates, and bug fixes released to date on Focal Fossa.

In addition, it brings a new hardware enablement stack (HWE) consisting of a new kernel and updated Linux graphical drivers. 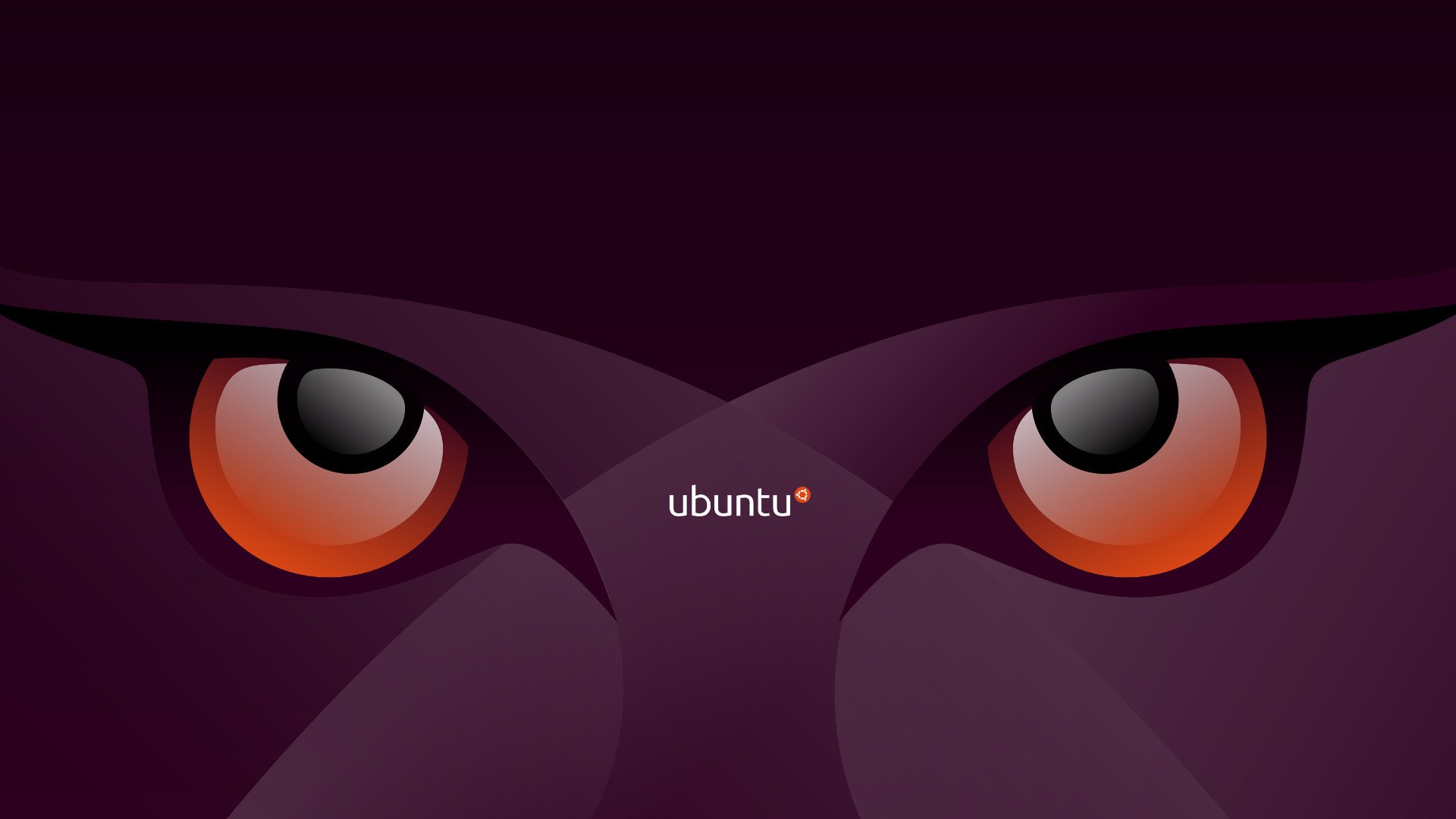 Wondering what point releases are? Provide users with an ISO that contains all the latest Ubuntu updates. If you install Ubuntu 20.04 using this point release, you will not need to download and install a bunch of updates, which you would do if you were using an older .iso.

This is the first of two point releases scheduled for this year. Ubuntu 20.04.3 will be released this summer and will contain the Linux kernel used in Ubuntu 21.04.

Linux 5.8 is the star of this ISO. Linux kernel 5.8 brings improved hardware support for AMD Renoir chips, a "disinfectant" kernel ID and more improvements to the exFAT driver.

Ubuntu now monitors HWE by default. This means that regardless of when you installed Ubuntu 20.04 LTS, you will receive new Kernel versions every six months until 2022 (when the fifth and final version of the series is released).

You no longer need to "select" Kernel in HWE with any command, it is set by default. Don't want the new feature? Start from your preferred Kernel in GRUB.

If you are in the first point release or version 20.04, you can simply upgrade your system.