Ubuntu 20.04 LTS Focal Fossa - Beta: Iain Lane has announced the availability of a new dev snapshot for Ubuntu and versions being developed by the distribution community.

The new snapshot is in the 20.04 beta version and is the last scheduled beta before the final 20.04 LTS version that will be released later this month.

"The Ubuntu development team is pleased to announce the Beta version of the Ubuntu 20.04 LTS Desktop, Server and Cloud products. The team has worked hard on this cycle, presenting new features and fixing bugs.

Beta images are known to be bug-free, and the recent 20.04 LTS snapshot should be representative of the features of the final version expected to be released on April 23, 2020. ”

More information can be found in the announcement of the new versionς but also on issue notes. 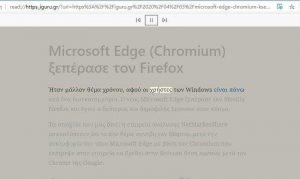 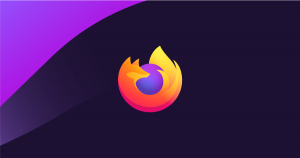