As you know, Windows 10 Anniversary Update comes with Ubuntu Bash Mode. This is an application that provides access to all the features of the Linux terminal, it contains a basic set of tools, which can be extended using the Ubuntu default package manager. It looks like a Ubuntu virtual machine installed in Windows, as a Linux subsystem. Imagine now that you could run Unity, the default Ubuntu interface in Windows 10! 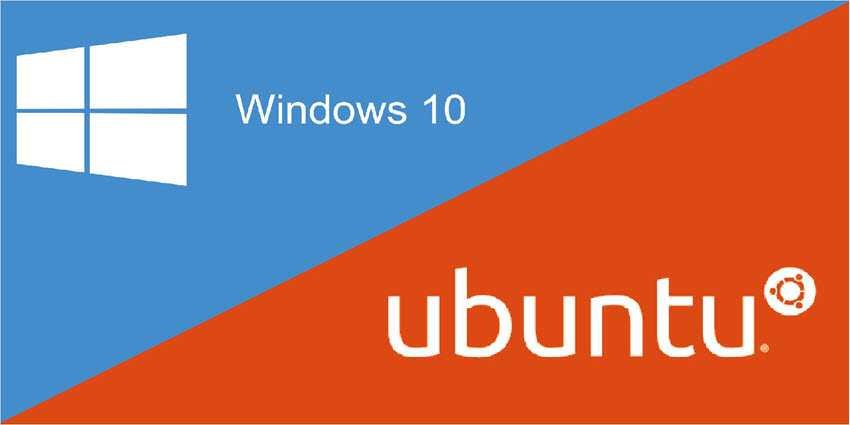 Yes it is possible. Let's see how it can be done.

Before proceeding, you should turn on the Bash for Ubuntu from the Windows settings. 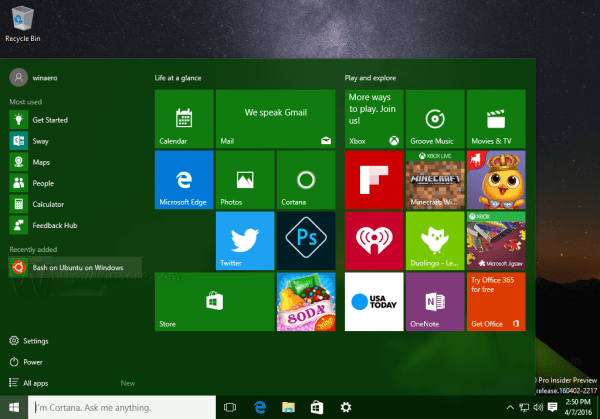 Then you need a third screen server to allow GUI applications to run on Ubuntu in Windows 10. The built-in Ubuntu X Server will not start unless you install it. A good X Server for Windows application is app Xming. To install it, follow the steps listed in official webpage.

Open Bash in Ubuntu from the Start menu of Windows 10 and run it in the bash:

This can be done by using the nano editor from the console. Type this:

And change it to it:

Press Ctrl + O to save the file and then Ctrl + X to exit nano.

Let's install the Unity and a few utilities:

Now, type compiz in bash and start Unity after a few seconds! 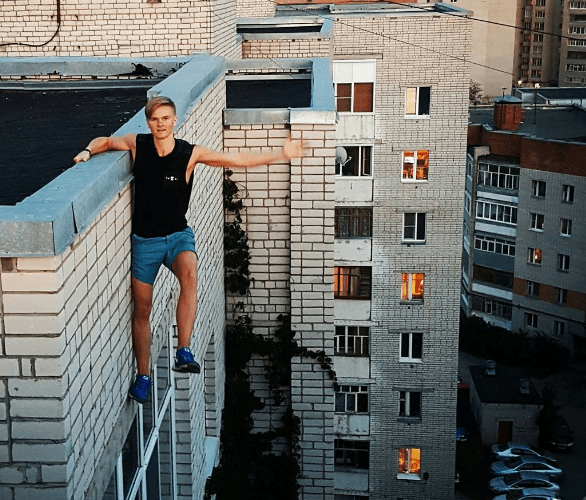 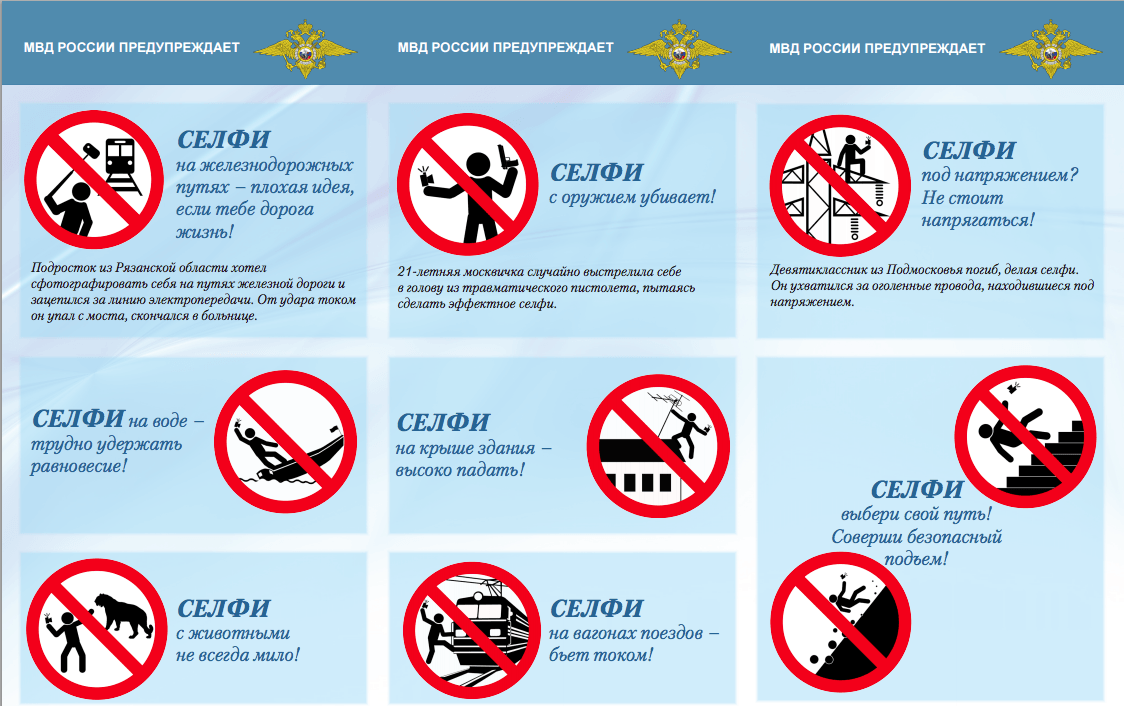 If you can not see your mouse pointer, you will need to open the compizconfig-settings-manager and enable the plugins:

Using the above tweak you can run many GUI tools including Firefox. 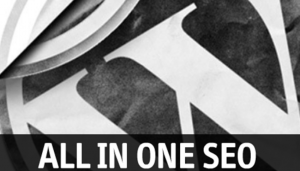 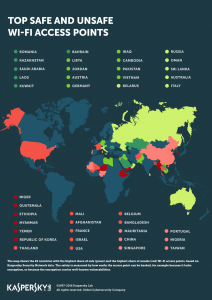