UCLA Health (at the University of California) was violated following a cyber attack and data was stolen from about 4.500.000 people registered on the site.

The university said Friday that a network containing personal and medical information had been breached by unknown hackers, who managed to steal names, addresses, social security numbers and medical records - such as status, drugs, tests and test results.

However, the university said there was "no evidence" that the data had been tampered with, although "they could not rule out the possibility."

The health system operates in four Los Angeles Los Angeles hospitals in California and at the time they announced they are working with the FBI and external IT specialists to identify the causes of the infringement that happened in October last year. The breach was discovered in 5 May of 2015.

It is unknown at this time what he will do after leaving the post. 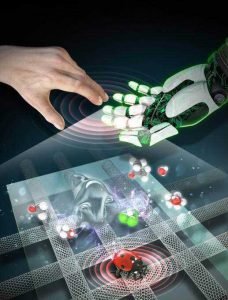