Scientists from the University of Lancaster report that we are close to combining SSD and RAM into one component. "UltraRAM," as it is called, is described as a memory technology that "combines the immutability of a data storage memory, such as flash, with the speed, energy efficiency, and durability of a working memory such as DRAM." 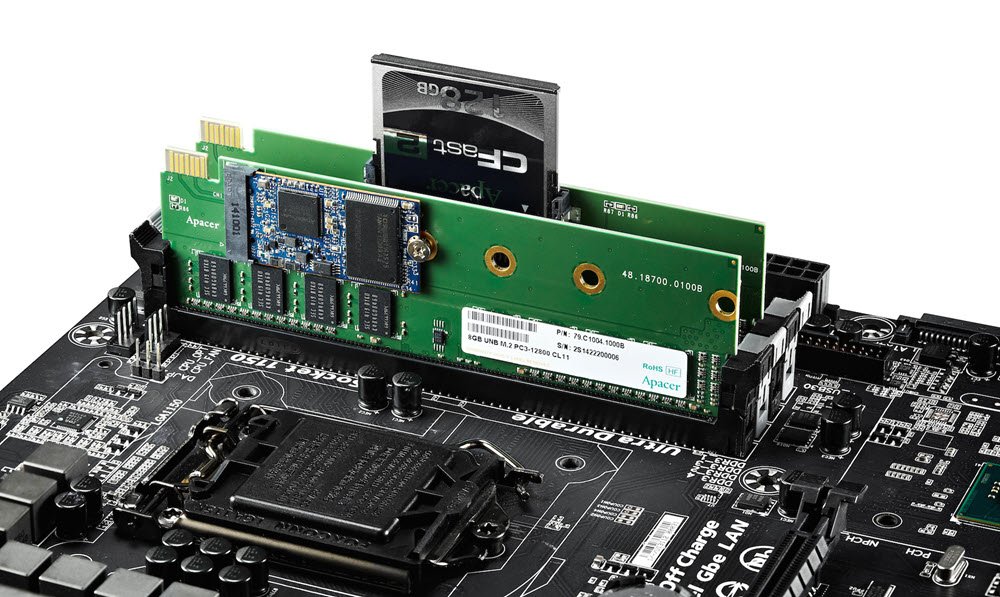 The researchers report in detail their discovery in a recently published work.

The fundamental science behind UltraRAM technology is that it uses the unique properties of composite semiconductors, commonly used in photon devices such as LEDs, lasers and infrared detectors that can now be mass-produced.

The upcoming UltraRAM will offer "data storage times of at least 1.000 years". Fast data transfer speed, and resistance to cyclical erasures will be "one hundred to a thousand times better than flash drives". Add these qualities to the speed, energy efficiency and durability of DRAM. So the new type of memory will be very difficult to ignore by technology companies.

UltraRAM envisions breaking the gap between RAM and storage. So, theoretically, you could use it as a solution to meet very specific requirements. In a computer system, this would mean that with an UltraRAM, say at 2 TB, you would be able to meet both RAM and storage needs.