By deleting her profile at Facebook  Paid an Italian decision to post a social photo network with two women kissing as part of a campaign to promote homosexual rights. 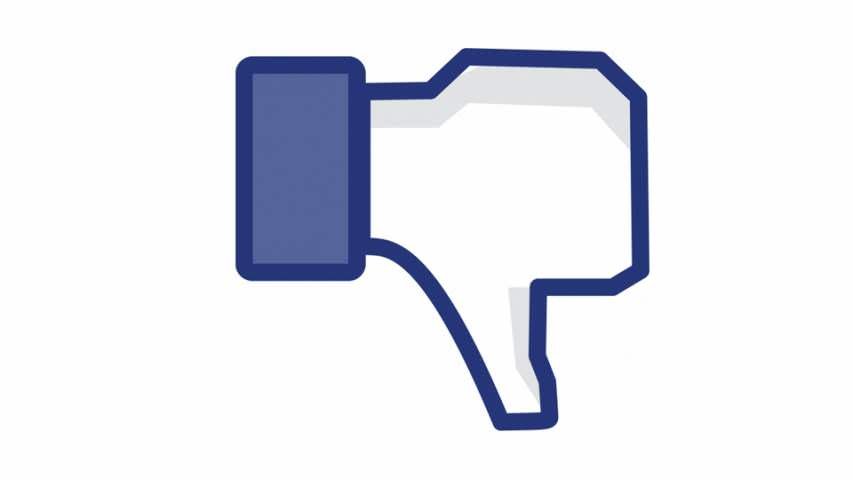 28 Charlotte Trevisan has been informed by Facebok that she has violated the social networking rules on "nakedness and pornography" when she uploaded the photo in question to commemorate IDAHOT World Sabbath Day last Saturday.

Immediately after the suspension, Trevisan was overwhelmed by abusive and aggressive messages from other users. As she told La Stampa, a user described her move as "disgusting" and another complained that "she has little children to protect."

Facebook contacted Trevisan and, as she mentions, asked her to download the photo. When she refused, she was informed that her profile would be deleted for "violating community rules".

Microsoft: install the Windows 10 preview only if

The photo she has uploaded is widely used in campaigns for the protection of homosexual rights.

"What was the bad thing about this photo, especially when too many like this can be found on Google? There is nothing wrong with a kiss. When I see people of the same sex kissing I see only love and nothing else, "he said.

The incident occurred on Saturday night. On Monday, however, the operation of the 28 woman's account had been restored.

Last week, Italy ranked Italy as one of the worst countries in Europe for gay rights.