BitTorrent creator Bram Cohen revealed plans to move the popular uTorrent application to a browser. The next review of the app will run on the default user browser, and will include a refreshed interface for a significantly improved streaming experience.

With about 150 million active users per month, uTorrent remains the top torrent client on the web. 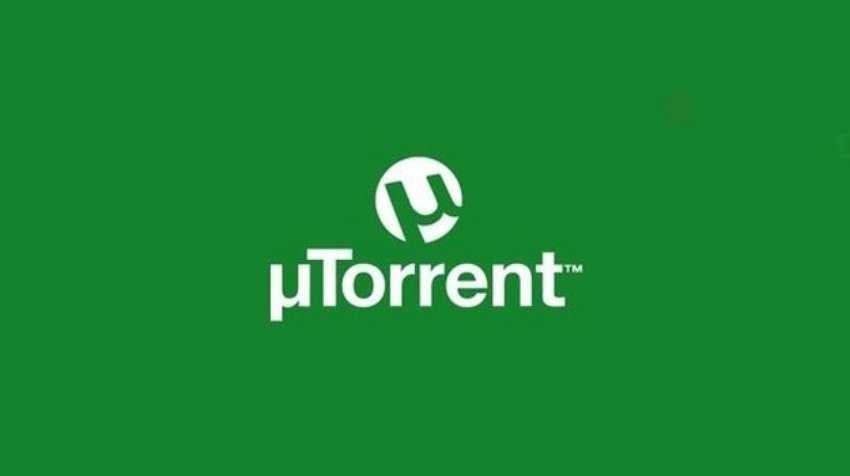 However, despite the popularity of the application, the introduction of new features has stalled in recent years. In fact, some of the most important changes date back five years ago when uTorrent released the 3.0 version.

However, according to the BitTorrent creator and founder of BitTorrent Inc., Mr. Bram Cohen, this will change in the near future. In an interview with Steal This Show TorrentFreak podcast, which will be released this weekend, he promised some interesting updates for uTorrent and his own company.

First, BitTorrent Inc. is reportedly leaving a difficult period in which outsiders had the wheel and wasting millions of dollars. However, according to Cohen, things have changed and the company is returning to its upward course.

There are about 50 people working at BitTorrent Inc. at the moment, and the former CTO Ro Choy returned to the company and took the role of CEO.

In the future, the company will focus on products that have been proven to work, and one of these is uTorrent. Initially, the app earned the most revenue from toolbar installs, but when web browsers began to alert or block these facilities, they started distributing in-app ads, which is the main source of revenue so far.

“The plan is to consolidate the business and focus on profits. In fact we have the expertise in advertising, and to take advantage of that we will transfer it to other applications as well, ”says Cohen.

So while it is clear that the ads will continue to play an important role in the life of BitTorrent Inc. via uTorrent, there will be a major change. The future version of the application will run directly from the browser.

Kaspersky delivers its source code to the US

“We take the opportunity to truly refine our customer experience. So from the next uTorrent release the application will run in the user's default browser. A very beautiful experience, ”Cohen continues.

By moving uTorrent to browsers, developers will be able to use modern widgets and integrate a much more streamlined streaming experience based on new technology.

The new uTorrent will allow users to stream torrents directly from their browser, just like the usual streaming sites.

Traditionally, end-users are much more conservative about major changes like the ones outlined above. But the Internet has changed quite a lot since UTorrent first released a decade ago. Most applications are now available in browsers and BitTorrent Inc. is convinced that the future of uTorrent is right there.