Technology can be amazing, but sometimes - like when your mother finds your Twitter feed - just creates new problems that were previously unthinkable.

An unpleasant event happened with Formula 1: On the first day of Formula 1's second preparation, the Marussia team saw 2014's car have completed only three rounds of the track because somebody in the team had downloaded a Trojan virus on the computer system. Oops!

According to team leader John Booth, the infection "cost us the best point of the day" and added to the team only 29 four-day trial rounds in the Bahrain International Circuit.

He expressed concern at the team's readiness in the first match in Australia next month, saying "I would have been lying if I said I was not worried at all." 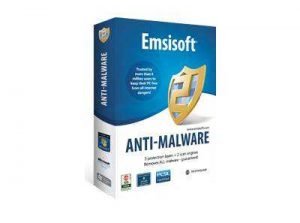 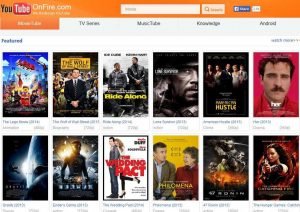