Visa and Mastercard are suspending their operations in Russia due to its invasion of Ukraine. Corresponding move from Paypal. 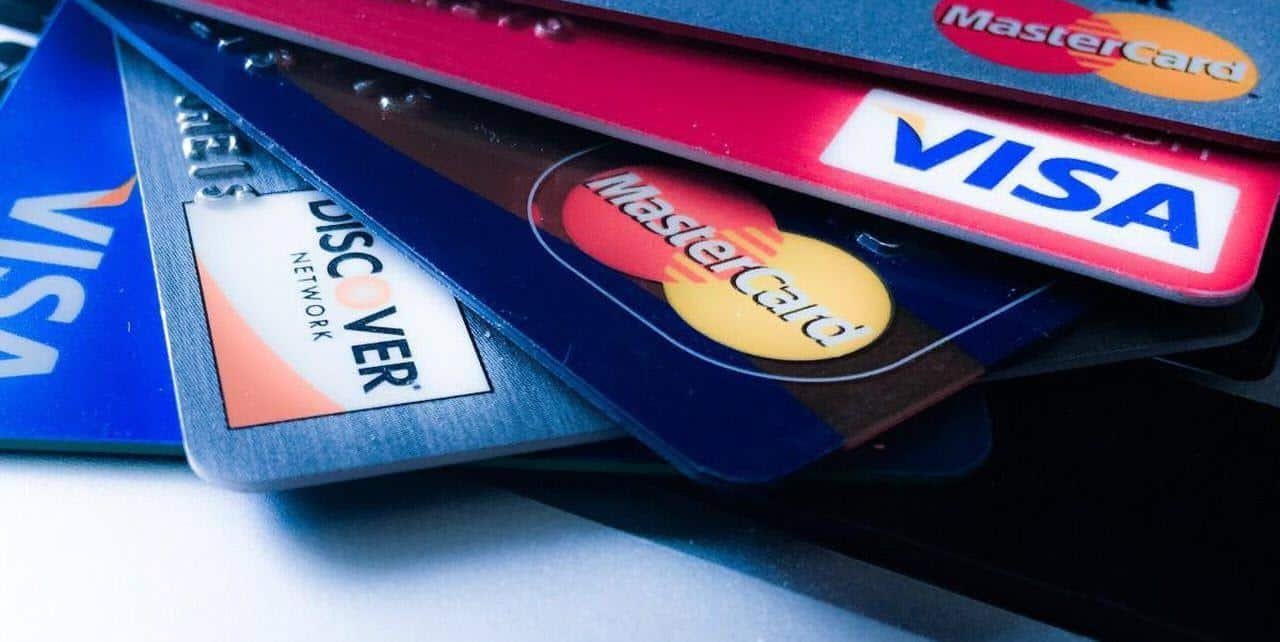 Users who trade with Russian stores, services or anything else within the territory of Russia will find that they can no longer trade with the country through Visa, Mastercard or Paypal. Only cryptocurrencies remain active.

In a statement, the Central Bank of Russia he says:

All VISA and MasterCard international payment system cards issued by Russian banks will continue to operate in Russia as usual until their expiration date. Transactions in them are processed within the country in the National Payment Card System and the sanctions do not affect them. Customers' money in accounts associated with such cards is fully retained and available.

Holders of these cards in Russia will be able to trade at ATMs, pay by card and make card-to-card transfers.

At the same time, cross-border transactions with VISA and MasterCard will not be available. This applies both to payment for purchases in foreign online stores and to the use of these cards abroad.

When traveling abroad, it is advisable to obtain a cash and Mir card for the countries where it is accepted. Today they are Turkey, Vietnam, Armenia, Belarus, Kazakhstan, Kyrgyzstan, Tajikistan, South Ossetia and Abkhazia.

On the Visa side, the company reports that it is cooperating with partners in Russia to "suspend all transactions in the coming days." A separate press release from Mastercard contains a similar message, noting that it is suspending its services in Russia and that its decision was not taken "casually".

IPhone will be able to predict a heart attack

Corresponding announcement PayPal CEO and CEO Dan Schulman did the same. He added that the company "stands by the international community in condemning Russia's violent military offensive in Ukraine."

Both Apple Pay and Google Pay have stopped working for Russian consumers. Some other major companies, including Samsung, Microsoft, Apple and Google, have also stopped all business with Russia.

At the level of social media, a war of comments and fake news prevails in the discussions that take place on the Russian Facebook, in VKontakte. Both sides exchange nationalist slogans and accusations in a crescendo of blasphemies, trying to "prevail" their view of what is true and what is false.

No, Safari does not use Chromium
[do_widget id = blog_subscription-3]