Microsoft is often criticized for restoring default applications to Windows 10 after new OS updates. Today Vivaldi chief executive Jon von Tetzchner has decided to publish another complaint about the inappropriate conduct of the company.

In particular, von Tetzchner reports that Microsoft is promoting the Edge browser very aggressively in Windows 10, making it extremely difficult for users to use a third-party browser. 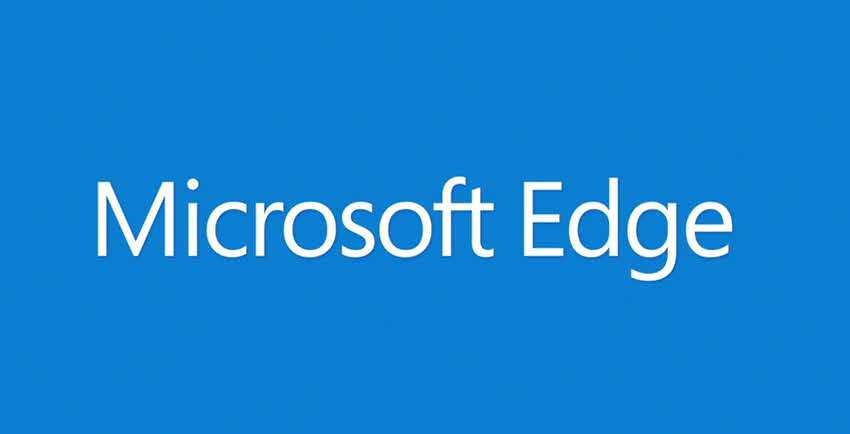 Von Tetzchner explains that Microsoft is resetting the default browser after each update of Windows 10. Vivaldi's CEO continues to say that resetting the browser that the user wants is not so easy, and beginners could find it very difficult to do so.

Von Tetzchner also reported an incident that happened to one with an 72 time whose browser was changed to Microsoft Edge after upgrading from Windows 8 to Windows 10.

"I understand that Microsoft is very concerned with Edge because it is rarely used, but instead of developing a better browser, it is forcing users to use it," says Tezchner.

Continuing again, he says he understands Micrsoft's fight to put Edge on as many as he can, but he emphasizes that forcing users in such an aggressive way is not the right solution.

"We have to accept that some users prefer software created by other companies. It is our responsibility to be fair to our users. Stripping users' ability to choose limits their progress. What should lead us is the development of great products. "

Micrsoft really claims to continue using aggressive promotional practices for its products, and in addition to Tetzchner's complaint, we've all noticed that the company has pop-up windows right on the desktop trying to persuade users to test the application.

"It's time to do the right thing. Stop stealing the default browser of the user's choice and compete on the substance. ”