Really, how much does it cost Apple to build an iPhone 7? Before reading below, let's just say that Apple CEO Tim Cook once said that these estimates are never "accurate" and that they are usually "very different from reality."

The fact is, however, that the iPhone 7 is more expensive to manufacture than the previous version of 6.

The total cost of construction, according to IHS Markit figures, amounts to 219,80 dollars. If you now calculate the labor cost, estimated at 5 dollars per phone, and the total capacity that is 32GB for the basic model of iPhone 7, the price goes up to 224,80 dollars.

The company claims that there is an increase of 36,89 dollars per unit, compared to last year's basic model of the iPhone 6S that the cost of its construction reached 187,91 dollars.

With the basic model of the device costing 649 dollars, this gives Apple a $ 424 profit for every device sold, with a rate that reaches 189 per cent.

All the above, the gain per device is probably much lower than the estimate of 424 dollars and according to Cook, these estimates are inaccurate.

Of course, as inaccurate as they are, they always give an idea ... 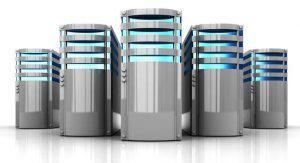 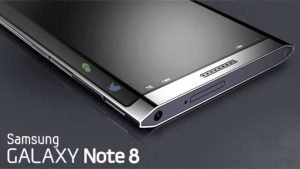