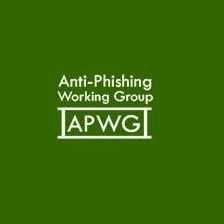 The number of brand names used in scams Phishing is constantly increasing, experts say. According to a new study released by Anti-Phishing Working Group (APWG) 720 Brand Names were used by hackers during the first half of 2013.

This represents an increase of 18% compared to the second half of 2012. As expected, the PayPal was the most used name since it holds 18% of all phishing campaigns targeting the company and its customers. On PayPal followed by the Chinese website Taobao.com, an online store that owns the 9% of all recorded attacks.

"This increase shows that phishers are looking for new opportunities and new victims," ​​he said Rod Rasmussen, president and CTO of the IID.

Evidence shows that, on average, many brand names were targets several times a week.
Over 53000 domains have been used for malicious fishing.
The President of Illumintel, Greg Aaron, said: “Many phishing attacks use new domains, hosted in different countries. Therefore, everyone loses except the phishers. "International cooperation in the private sector is necessary to fight cybercrime."

The APWG study also highlights the fact that a 27% hosting provider is contributing involuntarily to phishing attacks.

The Complete Phishing Survey is available on the APWG website, (PDF). 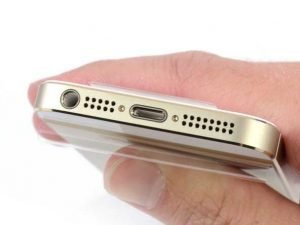