Whonix 15.0.1.3.4: Whonix (formerly known as TorBOX or AOS) is a universal operating system based on Virtual Box, Debian GNU / Linux and Tor.

The most interesting feature of course is that with this operating system you are completely anonymous when you go online. Let's see how. Below are the distribution images for those interested in trying it on their system. 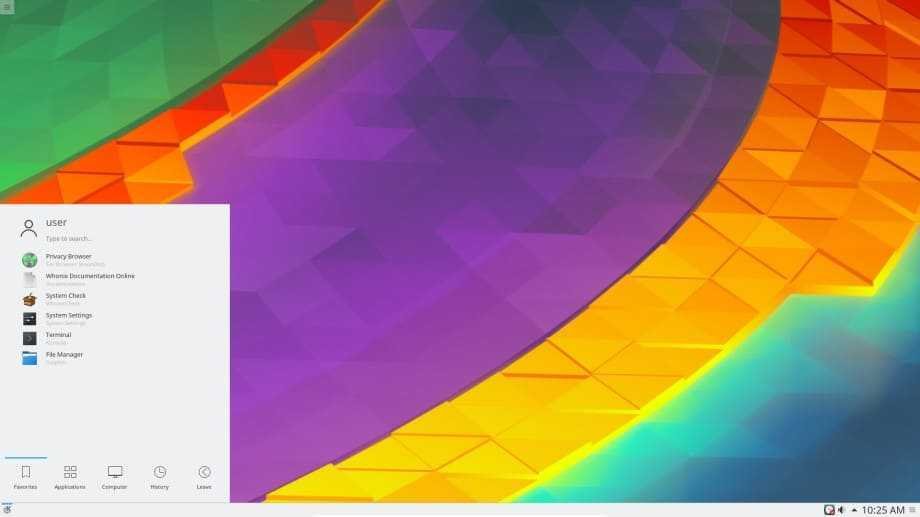 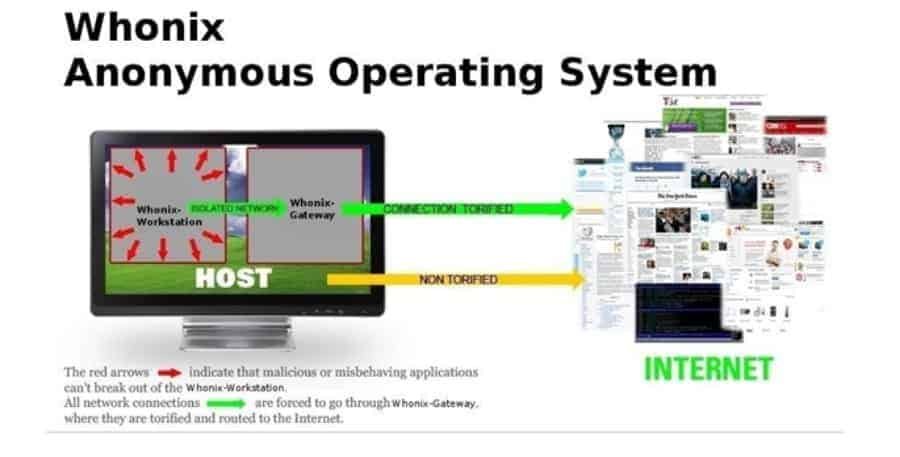 This is due to the fact that the Whonix consists of two (virtual) machines. A machine runs only Tor and acts as a gateway, which the system calls Whοnix-Gateway. The other machine, referred to as the Wh Whnix-Workstation, is one completely isolated network that only lets connections through Tor. 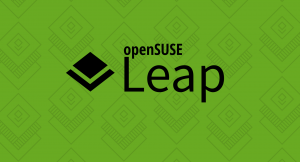 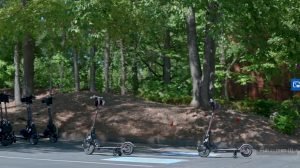