Although Wi-Fi 6E is still not widespread, a show of speed of the upcoming Wi-Fi 7 indicates that it may make Ethernet cables obsolete. Let's take a look at the proposed specifications and what it promises. 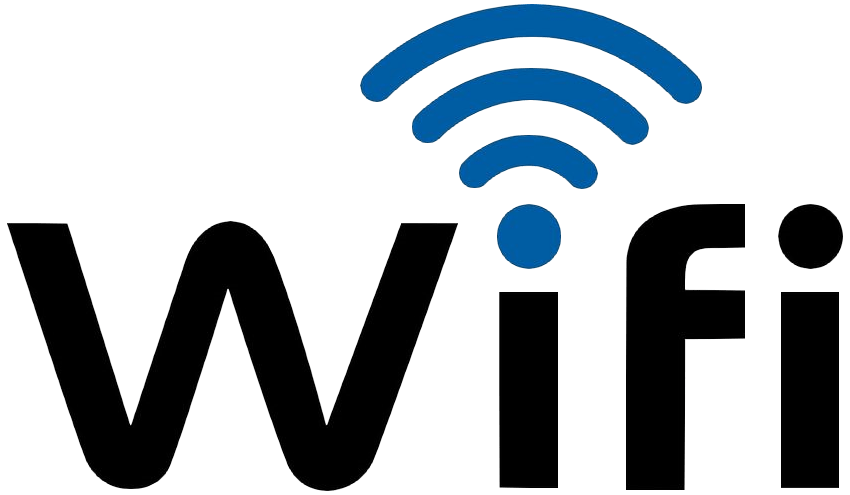 What is Wi-Fi 7? How fast will it be?
Wi-Fi 7 is a new specification for Wi-Fi devices currently under construction. It is based on draft template 802.11be, published in May 2021, which has not yet been finalized or approved by the FCC.

The most striking feature of Wi-Fi 7 is that it can make wired Ethernet connections obsolete for a specific category of both home and business users.

Wi-Fi 7 can theoretically support bandwidth of up to 30 gigabits per second (Gbps) per access point, which is three times faster than the maximum speed of 9,6 Gbps of Wi-Fi 6 (also known as 802.11ax).

Currently, the commonly available wired Ethernet technology reaches 10 Gbps ( 10GBASE-T ), although it basically does not exist in consumer appliances currently. And although there are higher speeds (like Ethernet terabit) in specialized settings, such as data centers, their arrival at home or in small businesses - if ever - it is probably far away.

Thus, for current users of both Gigabit and 10 Gigabit Ethernet, Wi-Fi 7 can replace the need for wired connections under optimal conditions.

What else is interesting about Wi-Fi 7?
In addition to the theoretical capabilities of Wi-Fi 7 incredibly fast speeds, the Wi-Fi Alliance plans to include other notable improvements to the Wi-Fi standard. Let's see what we know so far:

PCLinuxOS 2022.04 Are you considering replacing Windows?

When will Wi-Fi 7 be available? 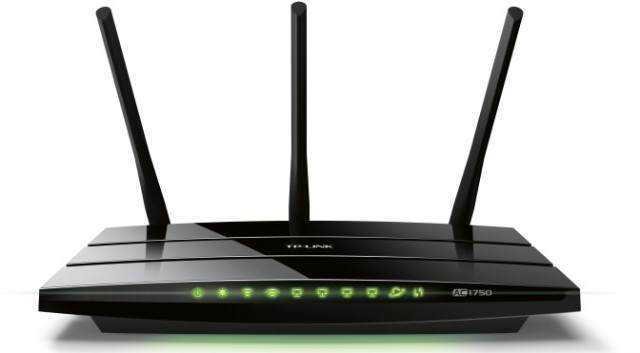 According to a announcement from MediaTek, which claims to have already demonstrated the Wi-Fi 7 maximum speed mentioned above, Wi-Fi 7 products are expected to hit the market in 2023. A article in the IEEE Spectrum states in 2024 as a possible availability date.

In the meantime, you can already buy routers that support Wi-Fi 6 (and Wi-Fi 6E), which is still impressive compared to previous Wi-Fi standards.

Finally for our friends, let's say that Wi-Fi 7 does not have nothing to do with 5G, so do not worry about the effects on their health.

Do you need to keep your Wi-Fi router / modem constantly on?

Everything you need to know about XNUMXD printers