Athena: WikiLeaks has released a new batch of Vault 7 leaks describing spyware. The new CIA tool "provides remote connection and malware loading capabilities to the destination computers," and is supposed to be used by the intelligence service for every version of Microsoft operating systems, from Windows XP to Windows 10.

Spyware is designed to be able to fully acquire full control over infected Windows computers, allowing the CIA to perform many functions on the target machine, such as data deletion or malware installation, data theft, and CIA servers. 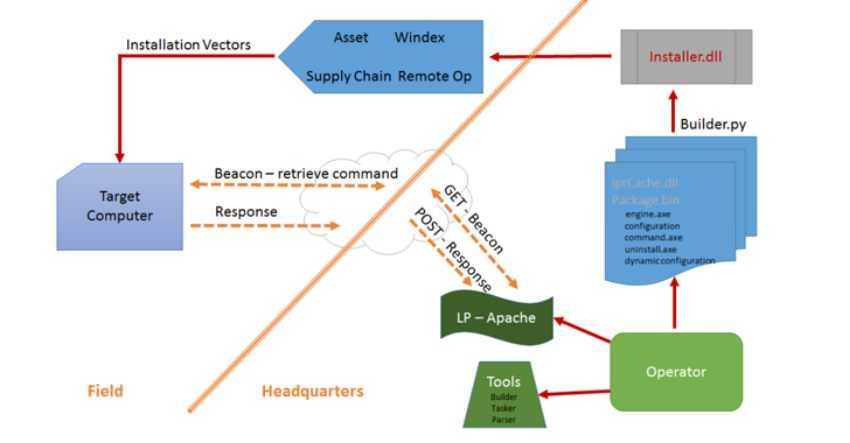 The leakage includes an Athena user manual, a technology overview, and a demonstration of how to use spyware. It reveals that malicious application can have two uses:

Lady: Athena from XP to Windows 10
Secondary: Hera for Windows 8 via Windows 10

According to WikiLeaks, Athena allows CIA agents to modify their configuration in real time, while the implant can be "adapted to a function."

"Once installed, the malware provides the ability to photograph, configure and manage tasks, load and unload harmful payload memory for specific tasks, deliver and retrieve files from and specific folders on the destination system."

Leaked documents indicate that Athena, written in Python programming language, was developed in August of 2015, one month after Microsoft's Windows 10 operating system was released.

Interestingly, a document warns CIA agents to make sure that the spyware will not be revealed by antivirus software programs, such as Kaspersky AV.

Athena was developed by the CIA in collaboration with Siege Technologies - an American cyber security company that offers aggressive technologies and works closely with the United States government.

However, WikiLeaks did not give any detail on Athena's activities, although it is not difficult to imagine how the CIA would use this program.

Since March, WikiLeaks has released nine leaked articles in the "Vault 7" series:

"Archimedes"- a MitM attack tool allegedly created by the CIA for targeting computers within a local area network (LAN).

Scribbles"A software that is designed to add 'web beacons' to secret documents to allow for leakage control by secret services. 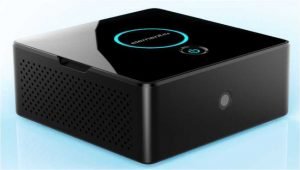 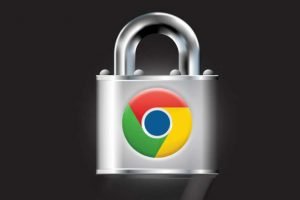