WikiLeaks continues to publish its archives Vault 7 allegedly belonging to the CIA. She published a user guide for Weeping Angel, a tool that allows the US intelligence service to gain control over smart TVs.

The Weeping Angels is a tool mentioned by the first round of Wikileaks' published records in March. Today the site gives us more information on what it can do. 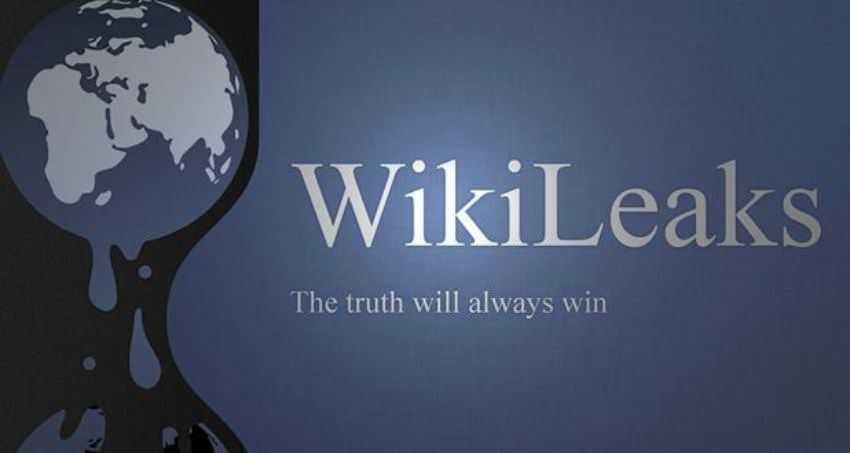 First of all, Weeping Angel is a tool derived from another tool created by the British intelligence service MI5 / BTSS, called "Extending".

Extending is a tool used by secret service hackers to take control of the Samsung F Series Smart TV. The user guide explains that it is an implant designed to record sound from the built-in microphone and also store data.

Malicious software can be installed on the TV via a USB stick, and the data can be gathered in the same way or through a WiFi hotspot installed near the TV. The directive provides step-by-step instructions on installing malicious software and advises hackers to search for the history of installed applications if the TV's remote has a History button.

Let's say real-time ringtone is also possible with the help of a Live Listen Tool, which works on devices with Windows 7 or 8 installed.

Wikileaks notes that CIA and MI5 / BTSS worked together for the Weeping Angel during a Joint Development Workshop, which is similar to the boot camps we know.

To emphasize that Hack takes place on Smart TVs, Samsung needs physical contact with the device to install malware. This is mainly due to the updating of the firmware that became 2014, which prevents Internet piracy from the Internet.