The Wikimedia Foundation has issued a statement in support of Russian Wikipedia volunteers following a request for censorship by Internet regulators. 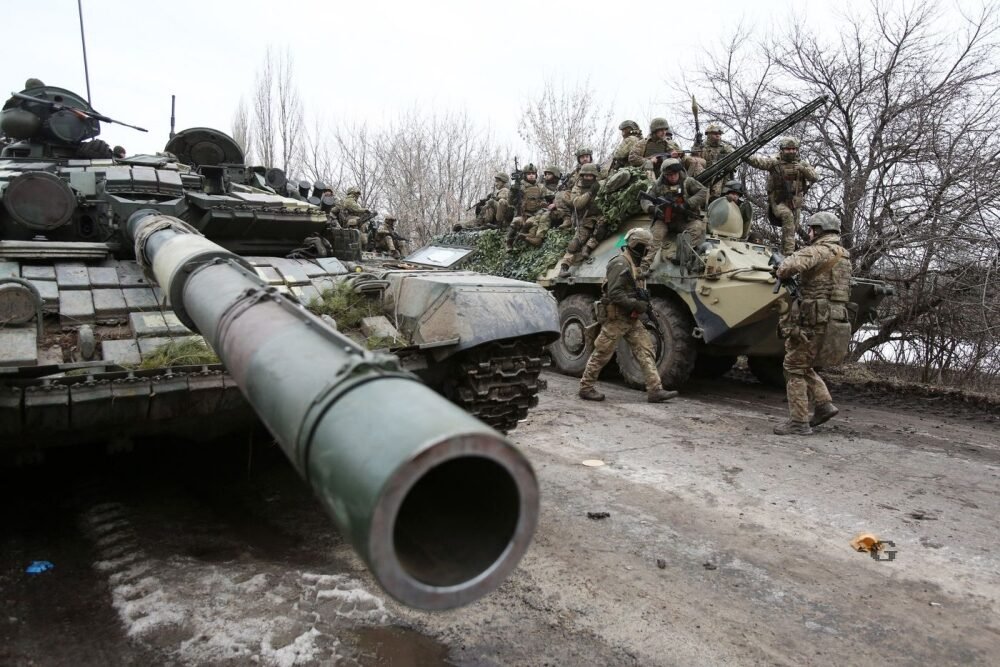 Technology and communications regulator Roskomnadzor has threatened to block one Russian-language Wikipedia page covering the Russian invasion of Ukraine, claiming it contained "false messages" about war victims and the effects of economic sanctions, among others.

Roskomnadzor received the testimony from the General Prosecutor's Office with severe blocking Wikipedia for the article "Second Russia's Ukraine (2022)". pic.twitter.com/O3vKd7H1GV

"On March 1, 2022, the Wikimedia Foundation received a request from the Russian government to remove content related to the unprovoked invasion of Ukraine published by volunteer contributors to the Russian Wikipedia," a statement sent to The Verge via email.

Kina plans to crack down on 'malicious' trademarks, by Apple's dispute over iPad name

"As always, the Wikipedia is an important source of reliable, and factual information in this crisis. Recognizing this important role, we will not back down in the face of censorship and intimidation efforts by members of our foundation. "Our mission is to offer free knowledge to the world."