Wikipedia is redesigning its web page for desktops in 10 years. The entire redesign will be completed by the end of 2021. 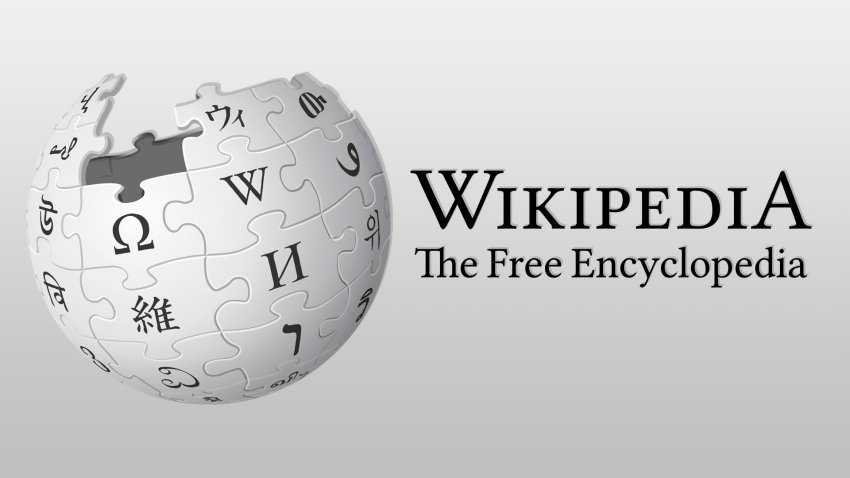 Wikipedia has been an integral part of online culture for almost twenty years, allowing users to browse millions of encyclopedic entries through their desktop computer, tablet or phone. Now, the overall appearance of Wikipedia on a desktop computer is being redesigned for the first time in a decade to make the site more accessible to new users.

Through this MediaWiki post, you can browse all the suggested new features as well as see some animated GIFs to reveal what the new page will look like.

The first change will be a folding sidebar. This will allow users to collapse the menu on the left side of each page, minimize visual distractions, and narrow down irrelevant content and links to the left of your screen to make it easier to focus. The site will also add an easy button that with one click will change the language for a page you are reading.

Wikipedia will also add improvements to the search tool, within the site, to make it easier to find other pages and resize its logo to make it smaller on each Wikipedia page.

The Wikimedia Foundation, announced in a blog post that The changes will take place "gradually over a long period of time", allowing users to try out the new features before they are officially released, but plans to redesign the entire desktop version by the end of 2021. There is no indication as to whether mobile version will receive the same redesign. 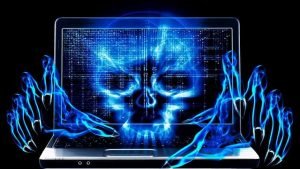 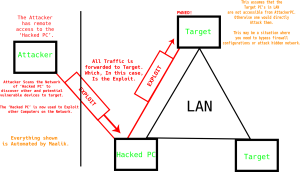