Software engineer Molly White has been the author of Wikipedia since 2006 (she has also served several terms on the site's Arbitration Committee). White is now the administrator of Wikipedia - and has just published an article opposing the continued acceptance of cryptocurrency donations to the Wikimedia Foundation. 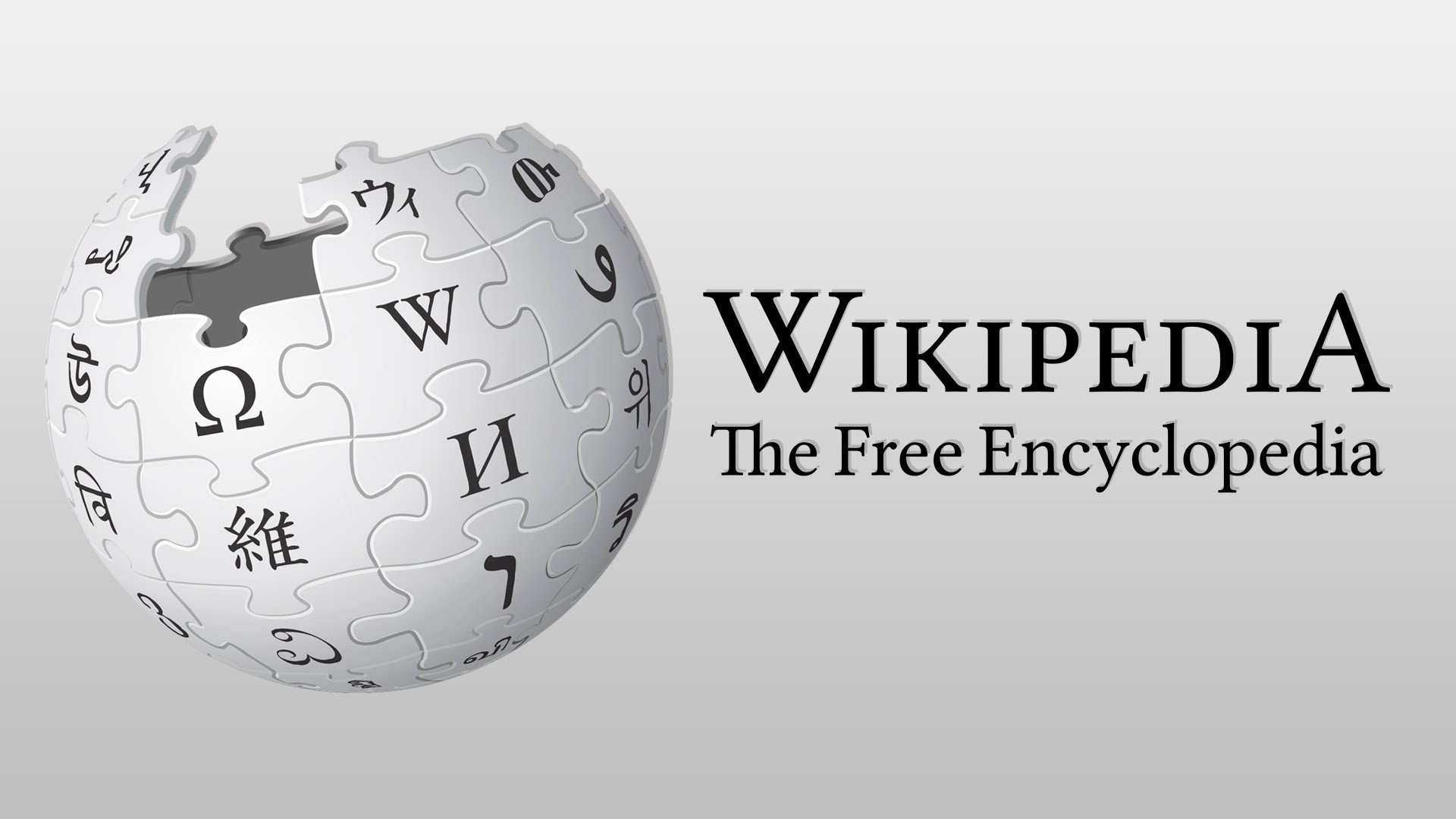 The following is an excerpt from White's remarks on The Signpost, an online newspaper for (English) Wikipedia that has been published online since 2005 with contributions from its editors. Wikipedia :

When the Wikimedia Foundation for the first time he started accepting donations cryptocurrencies in 2014, was still a fairly emerging technology. Cryptocurrencies resonated with many free and open source software communities and the Wikimedia movement in particular, and cryptocurrency projects seemed to share similar ideals: privacy, anonymity, decentralization, freedom.

Today cryptocurrencies and blockchain-based technologies in general have become something very different from the ideals of their youth. Some advocates continue to talk about freedom and decentralization, but the space has overwhelmingly become an opportunity for self-enrichment at the expense of others and the environment.

Cryptomining companies set up stores in low-energy locations - and by the end of 2021, the largest bitcoin mines were in China, where they use coal. Some of China's miners have even moved to Kazakhstan, where they use lignite (an extremely harmful form of coal) to produce 18% of the world's computing power behind bitcoin. Bitcoin mining alone competes with the total energy use of countries such as the Netherlands or Finland.

In addition, in recent years, more and more friends of crypto are convinced that they too can become rich by buying bitcoin or ethereum. Unfortunately, the competitive landscape is becoming more and more like a rogue landscape. Many are convinced that buying these coins is an "investment", rather than a risky speculation that would be more accurately described as gambling, or even better a pure investment scam. People are regularly deceived for huge sums of money and the anonymous, nominally decentralized and largely uncontrollable nature of the space offers them minimal solutions.

The supposed benefits of cryptocurrencies have not been realized to a large extent. Instead of empowering those who do not have bank accounts and distributing wealth to those in real need, as was once reported, money has accumulated in incredible amounts from very few - 0,01% of bitcoin holders collectively own 27% of the circulating bitcoin , and equates to about $ 232 billion.

The most important result of the acceptance of cryptocurrencies by the WMF was the normalization of their use. As the technology world around blockchain has evolved over the years, so should we.

Cryptocurrencies coexist with a group of predatory, inherently harmful technologies that exploit humans and contribute to the destruction of our environment. It is no longer ethical for the Wikimedia Foundation to tacitly adopt technology that motivates cryptocurrency behavior that has become uncontrollable in recent years.