Winamp, one of the oldest digital music players, plans a great update on 2019. The parent company Radionomy wishes to restart its glorious past as an all-in-one.

The purpose of Radionomy is to create the new Winamp that will reproduce anything audio such as podcasts, playlists, streaming radio stations, ie it will play every digital sound on a single platform. We expect the update to release 2019.

We do not have many details on the upgrade yet. So far we know that Winamp will have a mobile app available for iOS and Android, and a fully upgraded PC version. There is currently a donation update for 18 in October on 5.8 and will be the first new release the application has received since 5.666 was released on 2013. The 2016 application was virtually abandoned and in the same year it was sold to Radionomy.

The upcoming update at 18 October will be a simple awakening of the memory of old Internet users as it will only provide some basic bug fixes and compatibility that will keep the app in operation until the company can bring a new upgrade. The fully-updated version of the application, Winamp 6, is expected sometime next year and will also be accompanied by the mobile app.

Radionomy CEO Alexandre Saboundjian said he is envisioning the new Winamp as a kind of concerted program that will incorporate all the possible listening options into a single, searchable platform. He did not report how the new Winamp will be integrated with services such as Spotify, Apple Music, Pandora, or any other popular streaming option. It is unlikely that companies are interested in working with a project that plans to pull users out of their individual ecosystems. So wait. 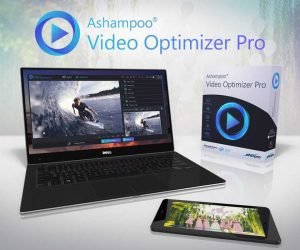 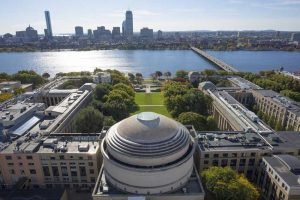