Windows Update is one of the reasons why many criticize Windows. In recent years, Microsoft has made many changes and improvements to Windows Update. 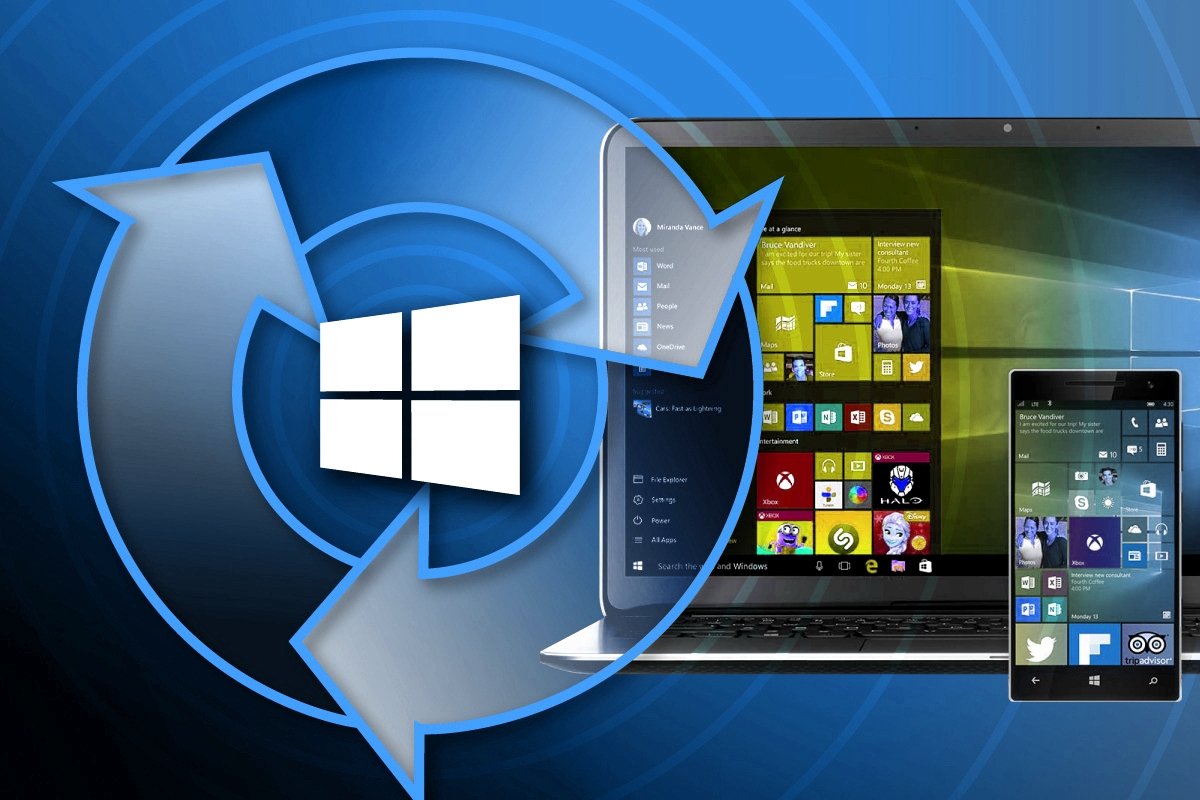 As you may have noticed, Microsoft has also made significant changes to the AI ​​and ML models to understand why and how Windows updates fail on some systems. It turns out that one of the most important factors is the duration of the device and its connection to Windows Update.

Your device must be connected for at least eight hours to properly process cumulative updates or Windows feature updates. This period is called 'Update Connectivity' and takes eight hours to get the latest updates from Microsoft servers and install them.

Turkish hackers have deformed a page of the Russian Embassy

If you frequently turn off your device or disconnect it from the internet, you will not be able to install quality and feature updates in the future. Devices that do not meet a specific login time will be more vulnerable to Windows Update failures.