In Windows 10 and Windows 11, there is a problem restoring the operating system. Even if you choose to delete all the files, the user's files remain in some cases, especially if you use OneDrive.

Microsoft has confirmed the error in various versions of Windows 10 as well as Windows 11. 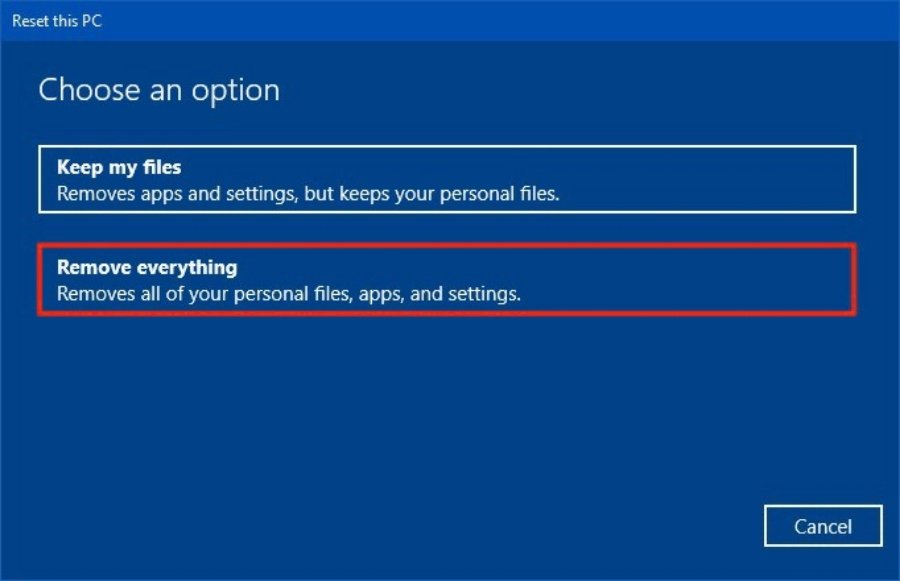 Windows 10 and Windows 11 have the option operating system recovery locally or remotely.
Wipe can not delete user data as of February 21, 2022.

These files remain in Windows.old if you are using OneDrive. This creates a problem if you want to delete your personal files from the system by restoring.

Microsoft confirmed the problem on February 24, 2022 at Windows Status section.

Files may remain after restoring a Windows device

If you try to restore a Windows device with applications that have data folders, such as OneDrive or OneDrive for Business, files that have been downloaded or synchronized locally from OneDrive may not be deleted if you select "Remove All".

The following versions of Windows are affected by this problem:

Do you want to delete yourself from the Internet?

Microsoft is reportedly preparing a solution and plans to release it in one of the upcoming releases. To fix the problem, Microsoft suggests the following:

Linus Torvalds: Linux kernel in a newer version of C