Devices running Windows 10 version 1809 will soon be upgraded to a newer version according to the information provided. were published in Microsoft Docs. 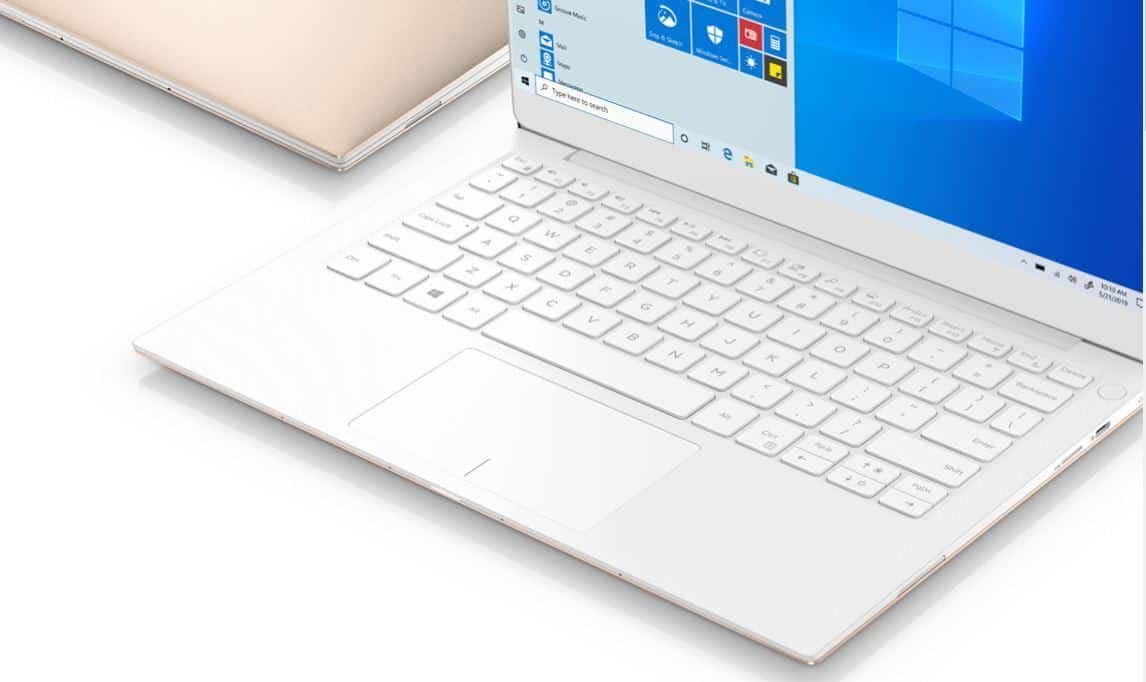 Support for Windows 10 version 1809 expires on November 10, 2020, and devices still running this version of Windows 10 after the upcoming November 2020 Patch Tuesday will no longer have security updates.

So Microsoft started launching new feature updates on devices running Windows 10 version 1809 in June 2020. The company plans to start making the updates mandatory in the coming weeks and months, provided there are no updates to them. the devices have not been blocked by the owners.

In June we will start late with feature updates on devices running Windows 10, in version 1809 (October 2018 Update) in the Home and Pro versions, before the late expiration date of November 10, 2020 to provide ample time for close monitoring and a smooth information process.

If you are worried about updating to the 2004 version, do not let your system automatically upgrade, and do not press the check button for new updates.

Upgrading to Windows 10 version 1909 will provide you with support until May 2021 and may be the best choice if stability is paramount to you.

The manual upgrade option is the only option for devices that cannot be upgraded using Windows Update. If the feature update is not available through Windows Update, you will need to update manually by downloading the ISO image you are interested. 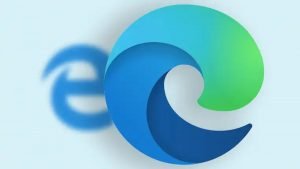 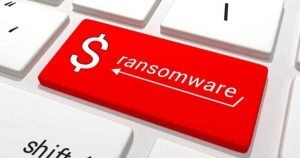