Microsoft has just released a new update for Windows 10 version 1909. The update is available through Windows Update and is said to be the latest update for the Home and Pro versions. 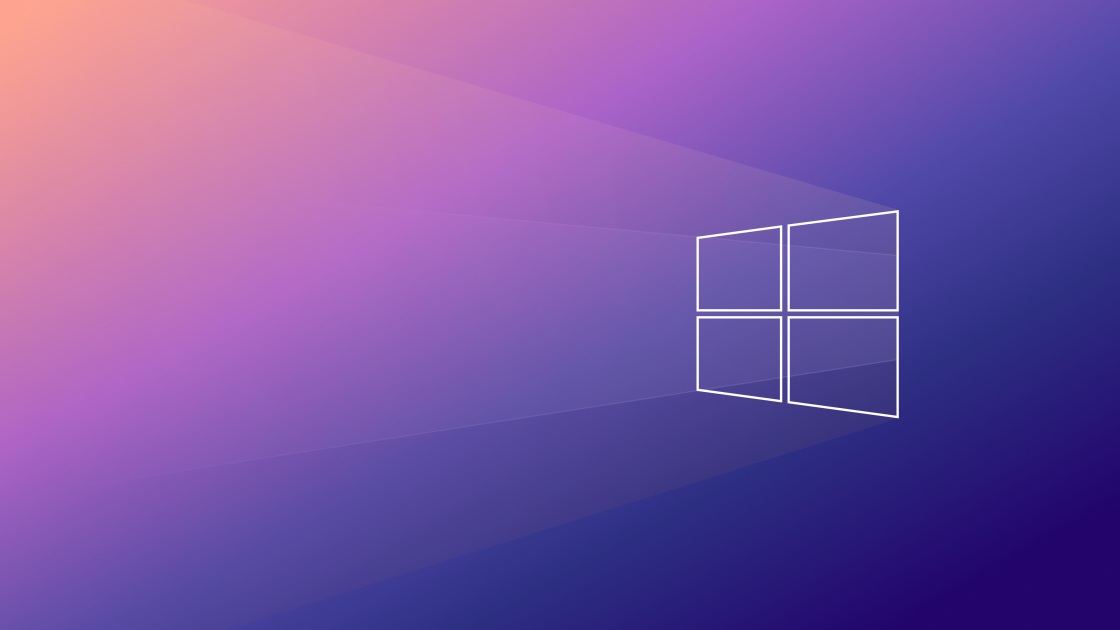 For those who wish to update manually, KB5003169 for offline installation is also available.

KB5003169 is a security update and will upload build no. of Windows 10 at 18363.1556 and brings fixes for vulnerabilities reported in recent weeks. However, there are security fixes for those who did not install the optional update released in April.

In Windows 10 of version 1909, you will see the following update: