The latest version of Microsoft Windows 10, Windows 10 version 20H2, appears to contain a bug that could corrupt the Windows partition file system and cause blue screens on reboot. 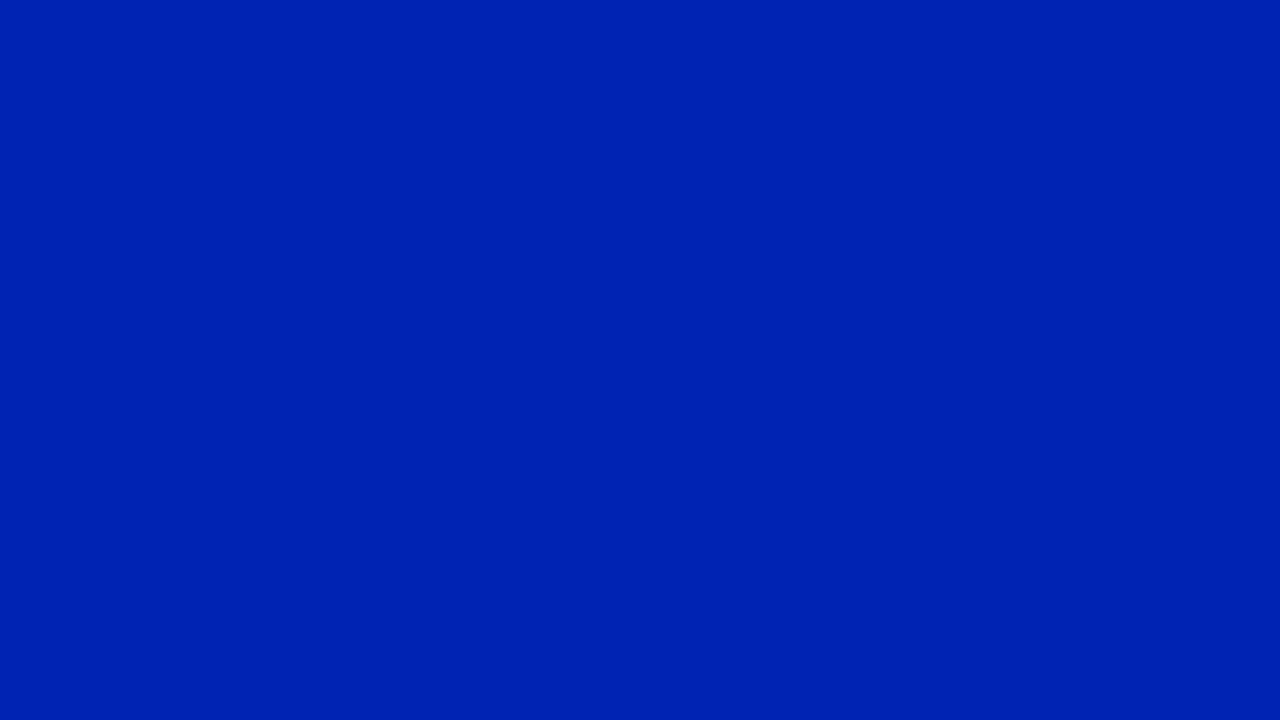 Reports indicate that running the chkdsk command may damage the file system, resulting in a blue screen of death (BSoD) on the first system restart after the disk check operation is completed.

Günter Born reported the problem with more details on his blog.

Reports that an administrator discovered (German forum link) the problem after upgrading the systems to Windows 10 version 20H2 and running the chkdsk c: / f command after installing the update.

The command checks drive c: for errors and fixes them immediately, if any.

The devices encountered an error in the NTFS File System during the reboot. Analysis of an active device, which had been scanned, showed that the partition where Windows was installed appeared as a RAW partition, suggesting that repairing the chkdsk command corrupted the NTFS file system.

It is not clear if all Windows 10 20H2 devices are affected or if the problem is only with devices with certain features. It has been confirmed that no new installation of Windows 10 in version 20H2 is affected.

So administrators should back up their Windows partition before running the Check Disk command on Windows 10 20H2 devices that have December 2020 updates installed.

Microsoft has not yet confirmed the problem.

Microsoft is designing its own ARM-based processors
Next Post: Windows 10 gets a new easy-to-use power tracking feature