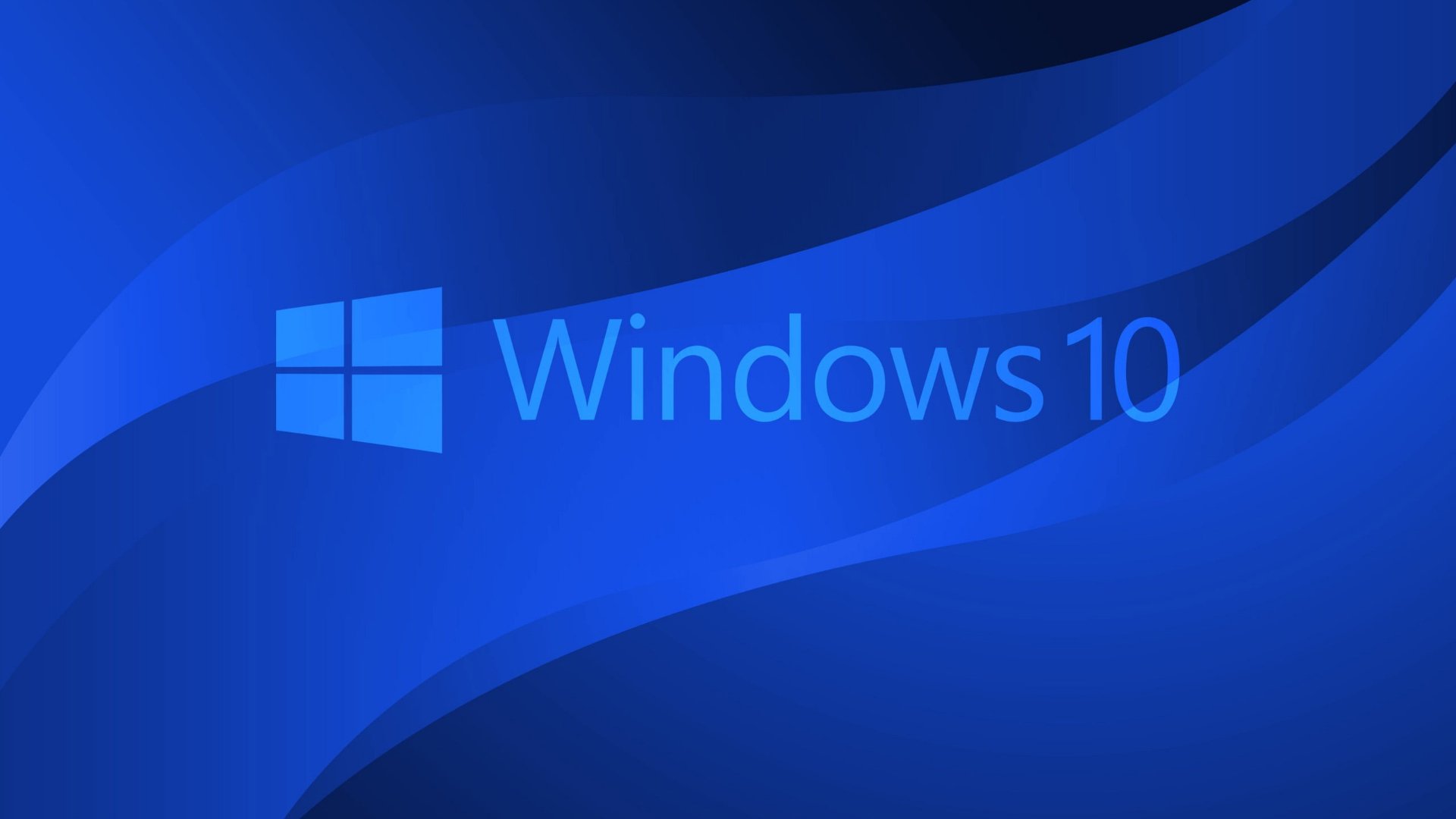 Version 20H2 will be released for devices currently running Windows 10 2004 using the KB4562830 activation package. It is the same method used by Microsoft to update devices from Windows 10 version 1903 to version 1909.

Starting with the 20H2 version of Windows 10, Microsoft will start using a different version numbering. Microsoft will use a format that represents half of the name will represent the calendar year and the other half the semester available on consumer channels.

The company had explained that from Windows 10 of version 20H2 there is only the "version 20H2" instead of the "version 2009", as one would expect. This layout is a familiar approach to Windows Insiders and is designed to provide more consistency in Microsoft version names across all releases for commercial customers and their affiliates.

The company will continue to use a friendly name, such as the May 2020 Update. 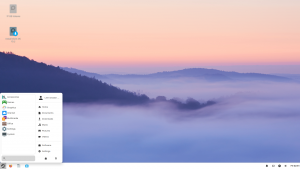