In recent months, Microsoft has been preparing the next feature update for Windows 10. Moving on to the next update, Microsoft is changing the way it defines new versions of Windows 10, so instead of the 2009 or 2010 version, Microsoft calls version 20H2, while using a friendlier name, the October 2020 Update.

Instead of indicating the month in which the update was completed, the new version name indicates whether it was released in the first or second half of the year. This will help some users, as the month mentioned in the issue number was almost always different from the month used in the friendly name. 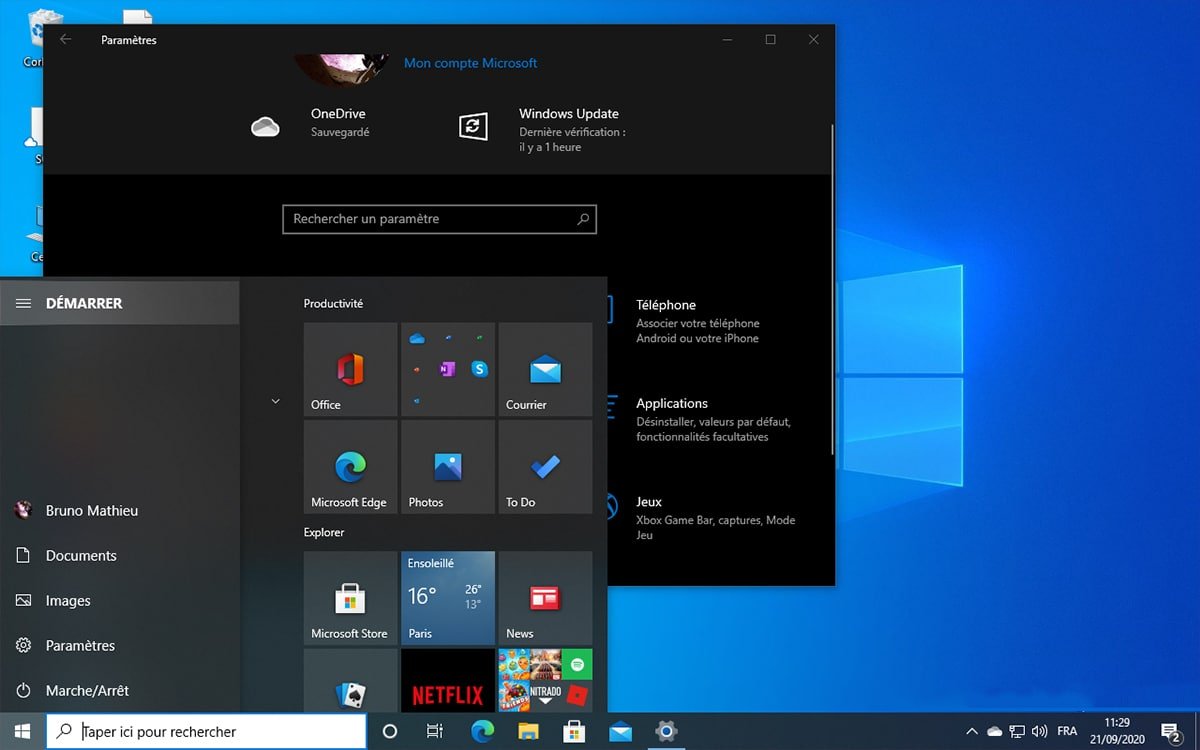 Windows 10 version 20H2 is a relatively small feature update, such as was the 1909 edition last year. If you are running the 2004 version, this update will be just an activation package, essentially converting some features that already exist in the 2004 version but are disabled.

This means that there are not many new features, but there are some notable ones. Let's take a look.

The most noticeable change in this version is in the Start menu, especially if you have tiles in it. Microsoft has added tiles that use a transparency effect instead of a solid color.
Not only that, they will follow your system theme - light or dark - instead of always being colored, so you can have monochrome tiles for a better look of the application icons.
You can also enable the color for the Start menu from Settings -> Personalization.

However, there are also some improvements to the "All applications" list. Application icons are larger, and the list as a whole looks much clearer. In addition, there is a new folder icon, which is much more in line with Microsoft's design proposal.

On the taskbar, there is a small change for new accounts, which may see some different applications pinned when they first log in. Typically, Windows 10 has the Edge, File Explorer, Microsoft Store, and Mail icons pinned to the taskbar. With this change, you may see something different, such as the Your Phone app icon that replaces the mail if you have connected an Android phone to your Microsoft account, or the Xbox app if you have a gaming PC.

Microsoft continues to abolish the traditional tablet function. When you disconnect a keyboard or rotate the screen, you will no longer see a prompt to switch to tablet mode.

However the tablet experience still exists and you can enable it from Settings -> System -> Tablet.

Edge based on Chromium

The other news in this update is that the new Edge is integrated into the operating system, and there are some new features to improve the integration between the two.

On the taskbar, there are some improvements to pinned sites. If you pin sites to the taskbar, the taskbar icon will let you keep track of all the tabs you have opened for that site, even if they are in different Edge windows. The feature requires version 86 of Edge, which is currently only available in beta. But it will soon be upgraded to the fixed channel, probably when the 20H2 version of Windows 10 is officially released.

Another Edge-related improvement is in the toggle program, which you can access with Alt Tab. If you have several Edge tabs open, you will now see each one separately in the to-do list so you can access it more easily.

You will also notice that the sprocket button to adjust the notification settings has been replaced with a three-dot button.

When it comes to alerts, Microsoft has turned off alerts for when Focus Assist is enabled by an automatic rule. Focus Assist mutes incoming alerts automatically during certain scenarios, such as in games or when using full-screen applications.

A smaller change can be found in the Settings - System - About application. Microsoft displays the system information by replacing the corresponding page in the old Control Panel. 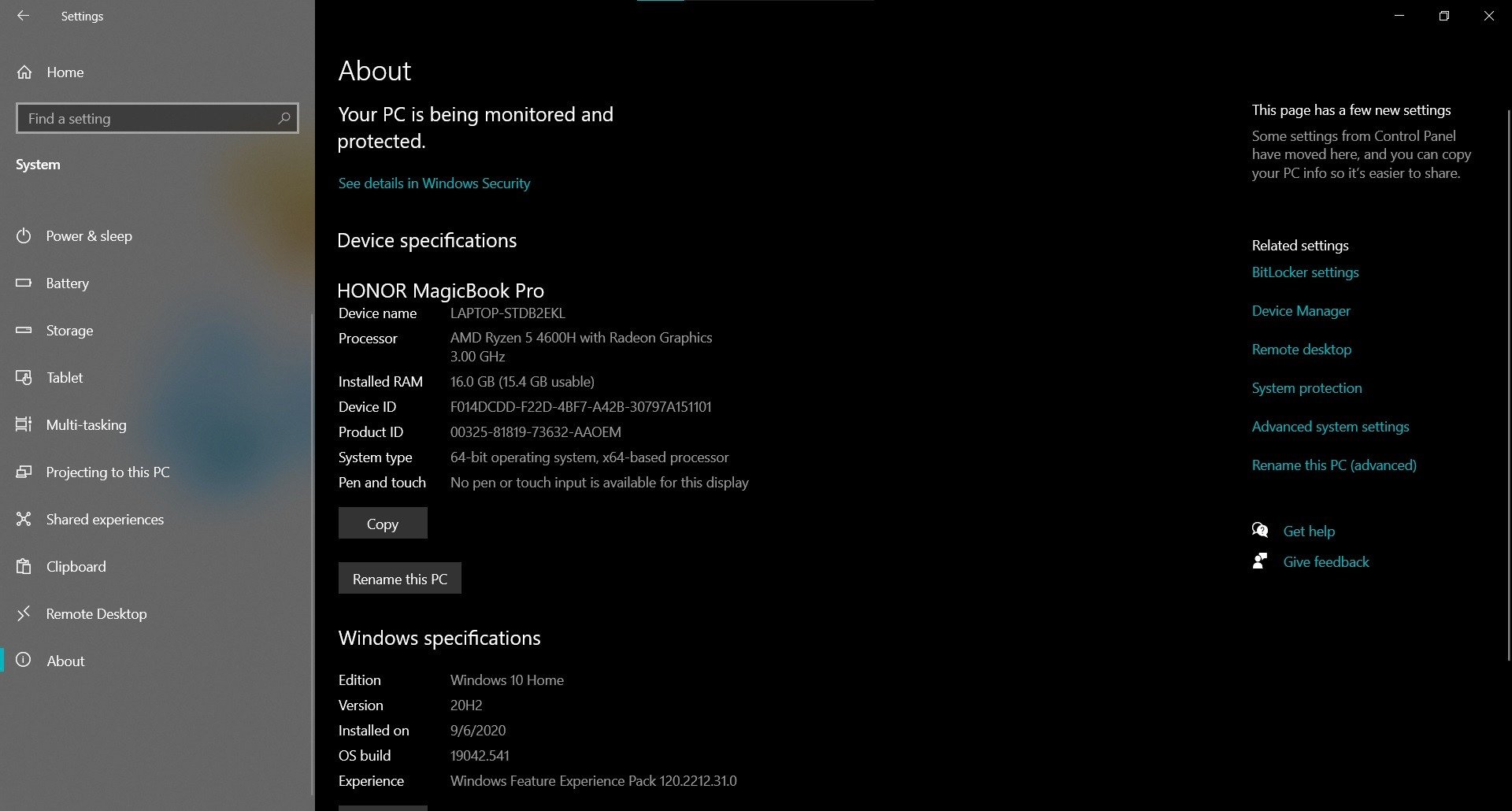 Finally, for businesses and IT, the Modern Device Management (MDM) experience for local users and groups allows for detailed control of group policies.

Windows 10 October 2020 Update, or version 20H2, is already available on the channel Preview release of Insider and Microsoft is getting ready to release it soon. 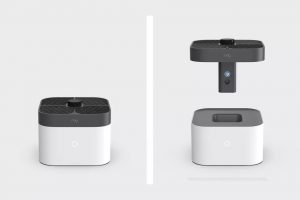 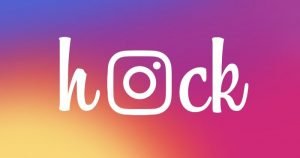