Microsoft has released a new beta version of Windows 10 20H2 in the Beta Channel (formerly Slow Ring). The new version, 19042.421, includes several new features, especially in appearance, and many fixes.

We had he says that Microsoft executives had claimed that the upcoming version of Windows 10 20H2 would be a small update to Windows 10 2004, also known as the May 2020 Update.

This is why the current test version of Windows 10 20H2 for Insiders is a bit special. It includes several new features that Microsoft is testing on Dev Channel (Fast Ring), but to date it does not include anything completely new.

If Microsoft had followed its previous program with 20H2, this trial version should have been "completed" at least in the new features, except for the new fixes. Maybe Microsoft is adding some of these features, because there may not be a Windows 10 21H1 feature version.

We return to the current test version 20H2. Build 19042.421 brings new tiles that better match the new Start Menu. and ALT + TAB capability between applications and tabs in the new Microsoft Edge version (if you have a Canary or Dev version of Chredge, version 83.0.475.0 or later). It also adds enhancements to Microsoft Edge pinned sites (for those running Canary or Dev Channel Edge build 85.0.561.0 or later). and a more personalized taskbar.

The current version 20H2 for Insiders also adds changes to the notification experience, allowing users to discard individual notifications by clicking an X symbol in the upper right corner.

The full list of changes, improvements and fixes can be found at blog post for the new version. 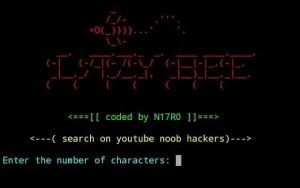 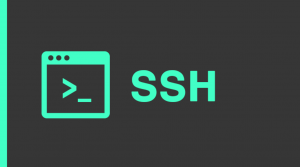