Microsoft has begun preparations for the next one feature update of Windows 10 "21H1" due to its expected release in the first half of 2021.

In 2021, Microsoft will do the opposite to adjust the release rate of major Windows 10 updates. 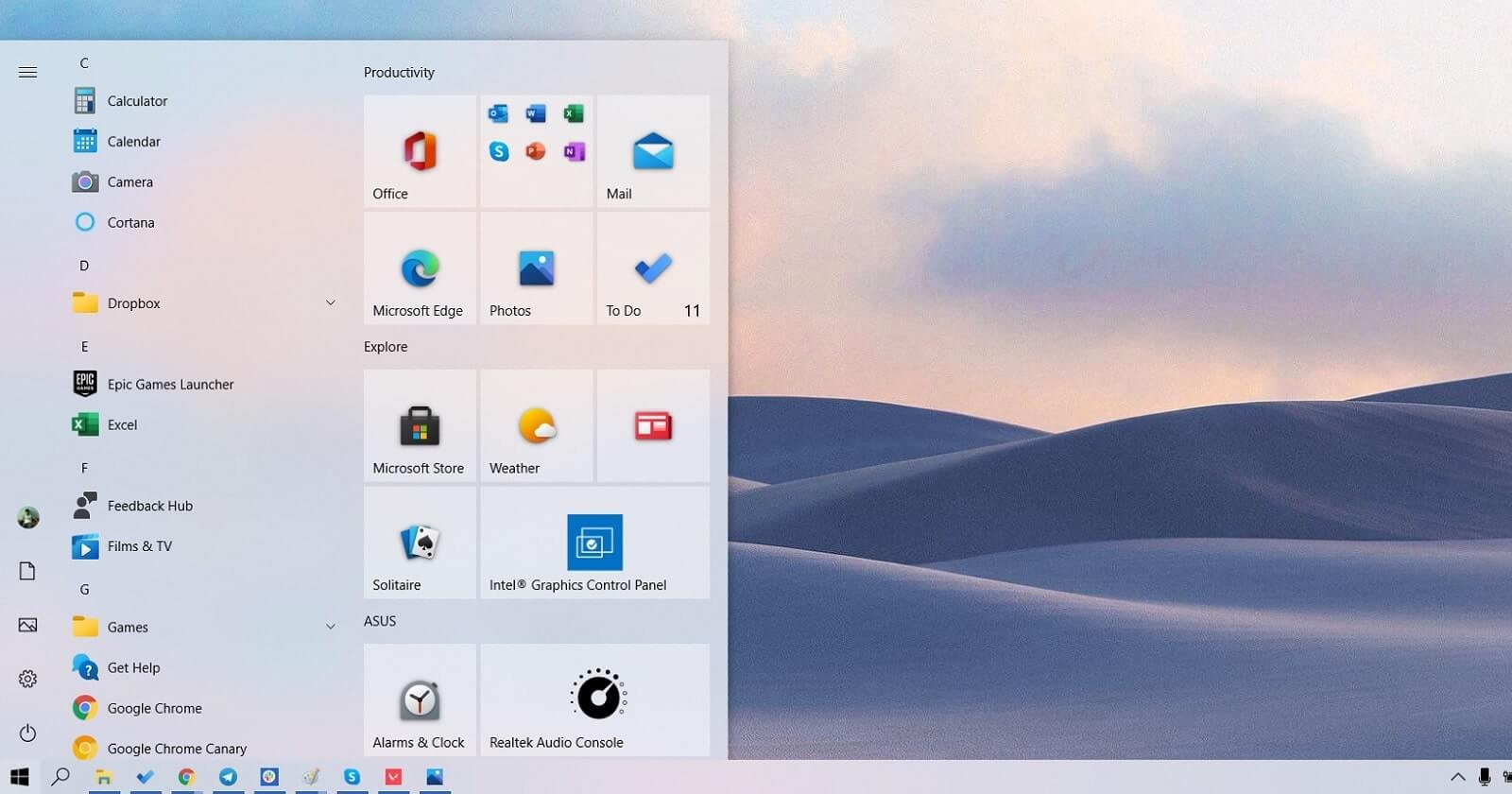 So version 21H1 will be a small update and Microsoft has already completed the changes that will be included in it.

Windows 10 21H1, which is a small press release service pack, will be released in the spring (between April and May) and will be followed by a major renewal design codenamed "Sun Valley" or "21H2" in the fall.

According to reports found in the Windows 10 KB4598291 update, Microsoft has finally started testing the activation package that will update your device to "21H1 version".

This also confirms that the Windows 10 Spring 2021 update will be a small download, at least if you upgrade from 20H2 and 20H1.

Basically, downloading Windows 10 21H1 will be a simple "on switch" or a small activation package, which will allow the operation of a new feature that already exists in the latest cumulative updates for version 20H2 (October 2020 Update).

However, if you upgrade from an older version of Windows 10, the size of the 21H1 will be larger than 3 GB. If you are using the 20H2 version (October 2020 Update) and you have not installed the latest update, the download size will be less than 500MB.

The 21H1 version of Windows 10 is not expected to be released until April or May 2021, which means that the update will be tested by users in the Release Preview Ring for the coming months.

4 security issues that will concern us in 2021
Next Post: Alphabet ends the Loon project and closes the department