Starting from build 18323, Windows 10 identifies itself as "version 1903" or "version 1903" in the Windows About window, but also in a command that displays versions of the operating system in Powershell.

The name "April 2019 Update" has been spotted several times by Windows friends and researchers closely monitoring the operating system. But for now it has not been officially confirmed by Microsoft, although as mentioned above it appears in PowerShell, and refers to the upcoming version.

Windows 10 April 2019 Update is expected to bring a series of new features and enhancements to the look:

It should be noted that the name "April 2019 Update" is not yet official, which means that it can always be changed until the release date. 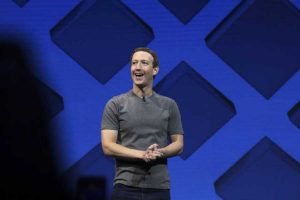 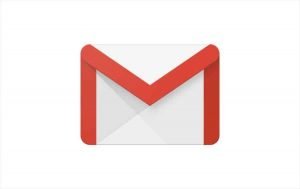