Rounded corners of windows have begun to appear in embedded Windows 10 applications. See the calculator and Photos. 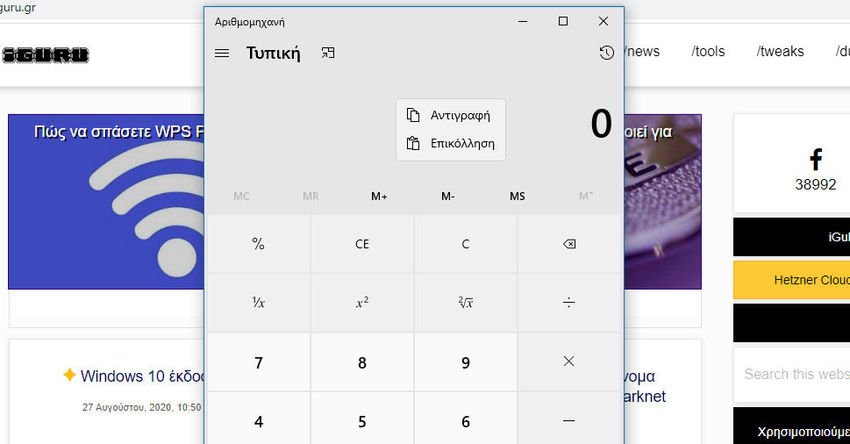 The new look of Windows 10 comes in the built-in applications of the operating system as the company has started working on a new rounded corner in the utility windows.

Applications such as Calculator and Photos have already taken on a new shape in the utility windows that appear after a user right-click.

Microsoft has been trying to change the look of Windows for a long time and we even know that it is trying to redesign the Start menu with version 20H2.

The first changes that are logically visible on your computers, come in the appearance of the programs Calculator, Photos, Movies and TV, Maps, Calendar and Sticky notes. 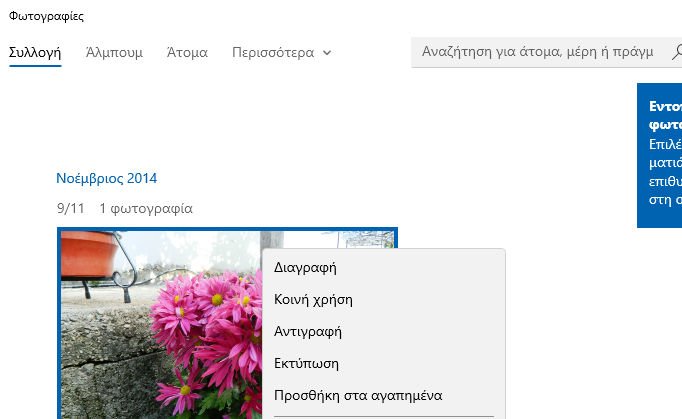 This is most likely due to the application of the new WinUI controls in the applications. So far the change has not penetrated the Windows shell itself, but from the screenshots published by Microsoft, it is really a matter of time before we see the rounded corners everywhere.