Microsoft has just released a new build of Windows 10 for PC, which is the third RTM Escrow of the upcoming Creators Update for those who are registered on Windows Insider's Fast Ring.

This particular build comes with a lot of bug fixes and no new features, as we are approaching the date of its official release by Microsoft.

You can read all the fixes that the new build brings in Microsoft's official announcement.

Let's note that this release is RTM (RS_2 RTM-Escrow) of the upcoming Creators Update.

Those of you who want to try the new version follow the instructions below: 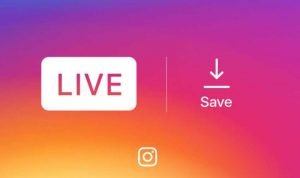 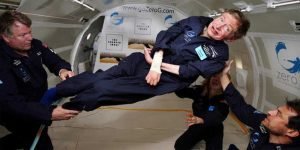