Microsoft has released Windows 10 Preview Build 18323 for Insiders registered with Fast Ring. The new release brings support for Raw images, enhancements to the new bright theme, and notifications for activating it Tamper protection.

Tamper protection as we reported in an earlier publication is another security feature that comes to protect Windows Defender Antivirus itself.

If you are an Insider in Fast Ring, you can update from the path: Settings - Update & Security - Windows Update.

Once the new version is installed, Microsoft reports that you may see a warning to allow tamper protection. Microsoft recommends enabling the new security feature.

If you are interested in the new version, you can see above in the official announcement. Let's remind you that this is a trial version of Windows, so it may not work as it should. So if you're thinking about upgrading, you'd better do it on a computer you do not use for your job. 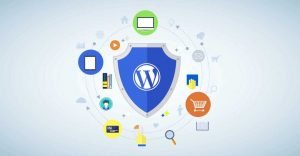