The update improves the older Windows 10 build 18323 (released for Insiders on January 24) and is build 18329. These builds are being developed for the 19H1 branch, which represents the Windows 10 update that will be released in the first half of 2019 .

Windows 10 is now being developed as a service, which means that it is regularly updated with new features.

The seventh update will improve the end-user experience when searching for applications.

As soon as you open Search, you will be the first to see the applications you use most in the Top apps (shown in the image below).

This change will be displayed on the company's server side (yes it knows which applications you use the most, as it collects telemetry data). So according to Microsoft, you will be able to see the change regardless of the build updates.

Microsoft Store applications are already supported, and with the new version you will be able to try out any Windows application on the augmented reality platform. You can do this from the Pins Panel, all applications, and click on the "Classic applications (Beta)" folder.

If you prefer to read a message on a bright topic, just tap the sun icon on the command line. 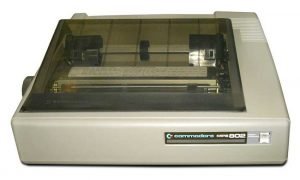 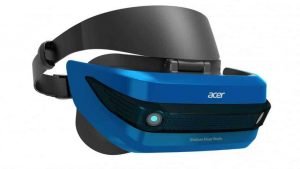