Microsoft today released the official ISO files for Windows 10 Build 18343. This version is codenamed Windows 10 "19H1", and this is the upcoming update of new features of the Microsoft operating system.

The current version of ISO came after its release Window 10 Build 18351 via Fast Ring. Please note that the original version of Windows 10 Build 18343 was released on 22 February of 2019.

So today, the company released the previous version of Fast Ring for Slow Ring users, replacing the previous build 18290 which was released on 28 November 2018.

To find out what's new in Windows 10 build 18343, read the following announcement:

Then log on to your Microsoft account and use it to participate in the Windows Insider preview program. 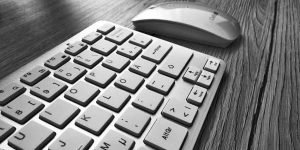 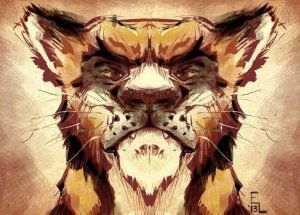