These builds come from the 19H1 branch, which represents the update of Windows 10 that will be brought to the public in the first half of 2019.

We do not yet know whether the next update will be called Windows 10 April 2019 Update, but we know that it will upload the build of Windows 10 to 1903.

The new update, as mentioned above, includes two bug fixes:

Fixed a problem that prevents certain VMs from being able to install or update Windows Insider Preview builds.

Fixed an issue that Insiders reported with unexpected BitLocker problems when encrypting some disks and failures in encryption.

However, the new build, although bringing two fixes, continues to have known issues:

Read the announcement of the new version 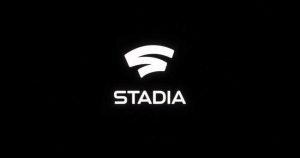 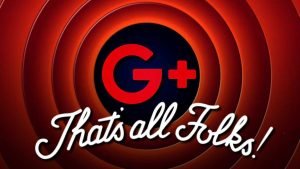