In addition to the Windows 10 Build 20226 available on the Dev channel, Microsoft was released Windows 10 build 19042.546 on Beta and Release Preview channels.

The update is released as a cumulative update and does not include new features. Microsoft seems to be completing 20H2 version of Windows 10 before it reaches the fixed channel and is available to everyone.

The patch comes with two fixes. The change log states the following

Fixed an issue preventing a device from entering Modern Standby.
Fixed a reliability issue in Microsoft Edge that occurs when you open multiple windows or tabs.

The update is available to Insiders who have chosen to receive updates from the Beta and Release Preview channels. The corrections are expected to be released for users of version 20H1 in the form of an optional update.

Version 20:2 am Windows 10 is the successor to the May 2020 Update, or 2004 release released in May 2020. Windows 20 2H10 will be a minor update focusing primarily on selected performance and quality improvements. 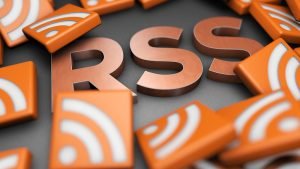 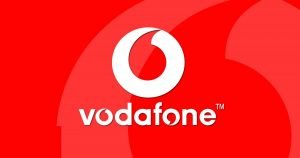