Microsoft today officially launched the new upgraded Windows 10 Creators Update. So the update of the next Windows 10 has finally be made available to everyone via Windows Update. 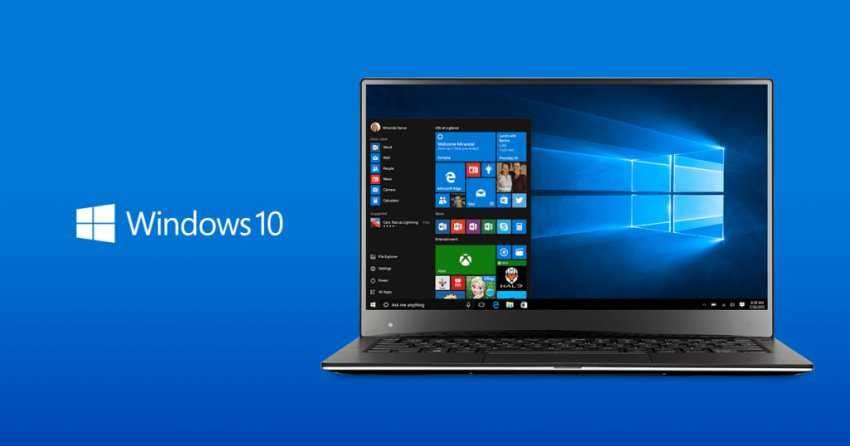 The update brings many useful features to the operating system, such as an 3D version of Paint, surround sound and Dolby Atmos virtualization through headphones. The Windows Edge browser has finally got an improved management tab.

These and many more that may already be known to those who tested Windows Insider builds.

Unfortunately, the update of the operating system will be released gradually, and so will not be able to download it all immediately as an update from Windows Update.

The installation starts today for "new computers," and Microsoft says it will take "several months" until everyone gets the update.

Of course, if you do not hold, you can start a manual update of Windows 10 Creators Update by downloading the new Update Assistant, which we have already published.