Microsoft has updated the official Windows 10 ISO images available for download for Insiders. The new images are from the 20H2 version of Windows 10 (build 19042), but there are also ISO files from the Dev Channel (build 20201) that were released earlier today.

So those interested can perform a clean install of the latest version of Windows.

Microsoft describes the new images released as a 'technical preview' so you should be careful with the operating system, as it may contain bugs (Windows and bugs; ba!) 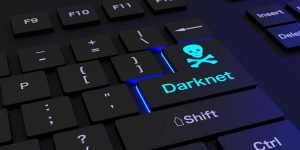 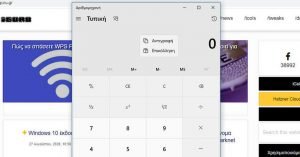