The cumulative updates of Windows 10 that released in Marchcause serious problems for some people. It is not yet clear how widespread the problem is, but it was first reported by users of the consumer edition of Windows 10 and Windows Server when their devices suddenly encountered the "APC_INDEX_MISMATCH" error.

In addition to the blue screens, users reported that their printers could not print, apparently due to some kind of incompatibility in the March cumulative updates. 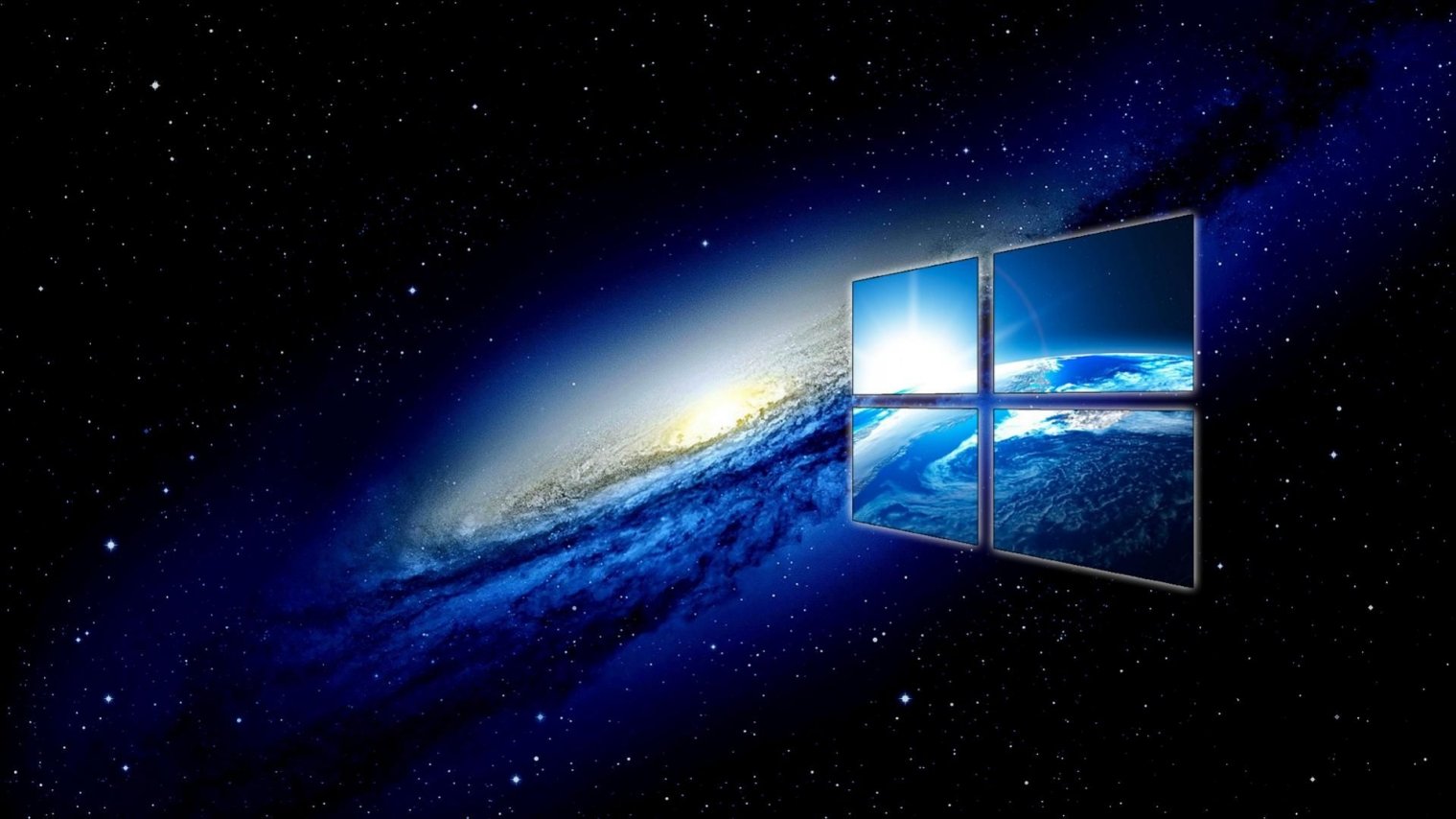 A Microsoft spokesman confirmed that the company is aware of the Blue Screens of Death issues and that this is due to the following cumulative updates:

These cumulative updates show the “APC_INDEX_MISMATCH” error and the “win32kfull.sys” Blue Screen of Death.

If you see Type 3 printer drivers in the Print Management Console, you should either skip the update or prepare for blue screens.

If you are already using the latest cumulative update and are experiencing a blue screen issue, Microsoft recommends that you follow these steps:

Open a command prompt window (with administrator privileges)
Run the following command after replacing the “KX driver for Universal printing” with the name of your printer:

The above command will open the printer UI dialog box. In the attributes field, if it does not say 'direct' run the following command to enable manual printing manually:

Microsoft has also confirmed that it is preparing another update and that a solution will be released next week.