Courageous users who have already installed Windows 10 build 10240 on their computer should notice a new patch that was released by the company as a hotfix for some security issues in the new operating system.

The patch was announced by Windows Insider Gabriel Aul via Twitter:

Last week, Microsoft released a security update for Windows 10, not only because it basically supported all versions of operating systems that have been released so far.

The latest patch comes just days before the official release of Windows 10 on July 29th. So you understand the criticality of vulnerability…

The famous Russian Windows leacher WZor released a tweet, all updates to Window 10, and a list of operating system fixes. 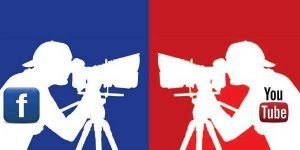