One of the utilities of Windows 10 is the application "Your phone". This reflects your Android phone on the Windows screen. 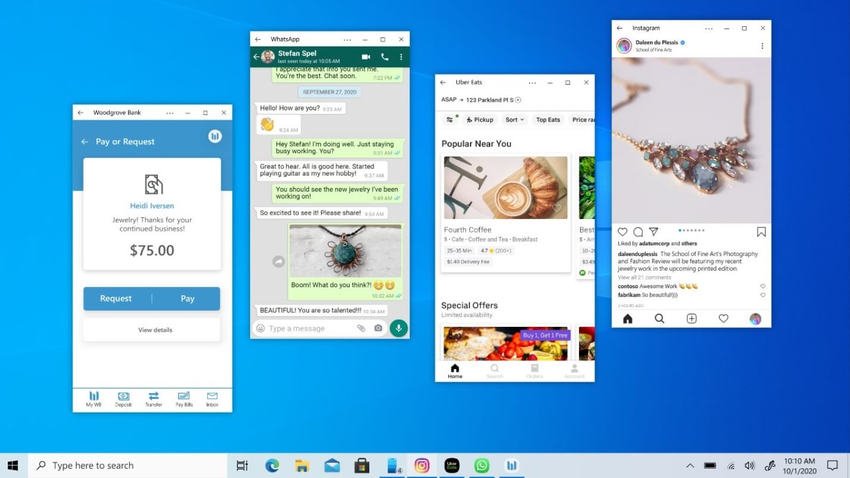 Those users who are in the Insiders program, that is, those who actually try the new versions of Windows, before they are released to the general public, and who use the application "Your Phone", now have the ability to run multiple applications simultaneously from their Android phone.

This means that they will not only see the mirror of their mobile screen, but will be able to open and run multiple Android applications side by side at the same time, with access to the Windows API.

And since the operation of multiple applications has reached Insiders, it means that soon the ordinary user will be able to open many similar Android applications, such as WhatsApp, Instagram, Telegram, Messages, Calls, etc. and access these applications at the same time.

Microsoft noted that this feature works on a wide range of existing Samsung phones and that the supported phone must be running Android 9.0 with Windows Connectivity 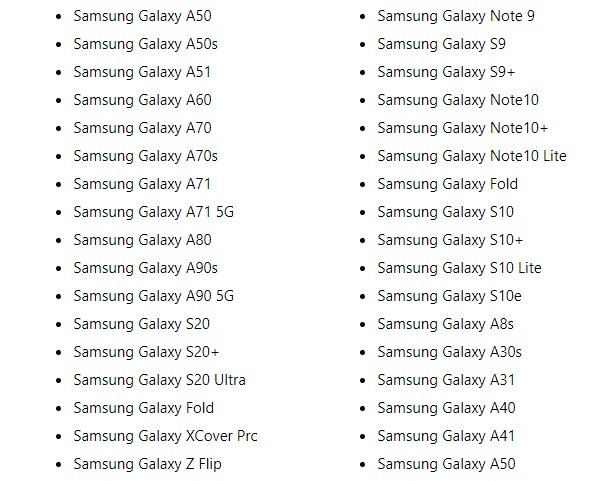 It is also worth noting that you will be able to pin all the applications to the "Start" menu or taskbar and click on the links to start the applications in their own window without having to reopen the "Your Phone" application.

Support for non-Samsung phones may come next year, when OEMs are ready to partner with Microsoft and develop custom drivers for their firmware. It is also believed that Microsoft is looking for other ways to extend the availability of Android applications to include more devices, such as the Surface Duo.

Microsoft's long-term goal is to have a seamless multitasking interface between phone and PC applications.