OOBE is a new screen that allows users to choose how they want to use their devices. So you can choose from a range of predefined profiles, such as gaming, entertainment and business, and based on your choice, Windows 10 will suggest different settings for a configuration that is customized for each option.

The new feature was released with Windows 20231 Insider build 10, but for now, regardless of the profile option on the OOBE screen, the same options are offered.
This is because the new approach is still in development, but at some point in the future Microsoft will add the different settings to the profiles mentioned above.

"This is the initial work for this feature and Insiders may notice the different options presented at OOBE. However at this time they will not notice any configuration differences after leaving OOBE. "We look forward to sharing future improvements in this area." he says Microsoft.

Since this feature is still in its infancy, Microsoft wants to release it gradually to Insiders, so it will take some time for everyone to try it out.

"This feature is originally released on a subset of Insiders subscribed to the Dev Channel, to help us quickly identify issues that may affect performance and reliability. Rest assured that it will be released gradually to everyone on Dev Channel. NOTE: You will see this feature if you choose to reset your computer even when you are doing a clean install of Windows, ”says the company.

As for when we will see the new OOBE feature on "Fixed" versions of Windows 10, it 's probably too early to discuss. 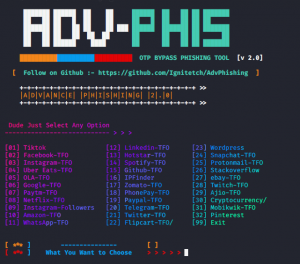 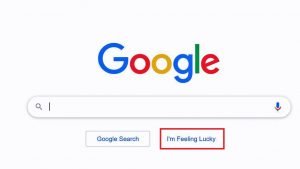